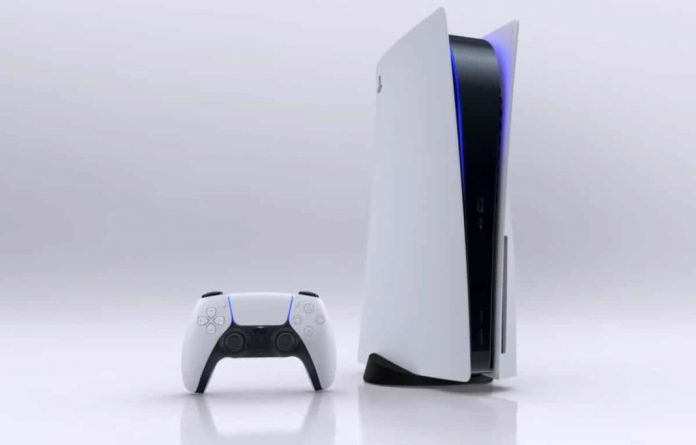 The 825 GB SSD capacity of the PlayStation 5 is questioned due to the large space occupied by games such as Call of Duty and Cyberpunk 2077. Although there is an opportunity for users to increase this capacity, it is not allowed to use this facility for now. However, as of next summer, this situation seems to change. According to the news in Bloomberg, PS5 owners will be able to increase their SSD capacity by using the M.2 slot starting in the summer.

It was stated that the use of extra space will be possible after the software update. It is stated that with this update, the fan will also be able to run faster in order to prevent heating.

To use the extra space, it is necessary to remove the plastic cover of the PS5 and then load the driver. PlayStation 5 is already available and supports next-generation ultra-high speed PCIe 4.0 M.2 SSD drives. However, no information has yet been given about the exact scope of support from Sony.

As we mentioned above, PS5 comes with 825 GB SSD. However, 667 GB of this area can be used by device owners. Standard external hard drives can be connected to the console via USB. However, these can only be used in PS4 games. Although Sony confirmed the M.2 SSD expansion, it did not share details on the process.