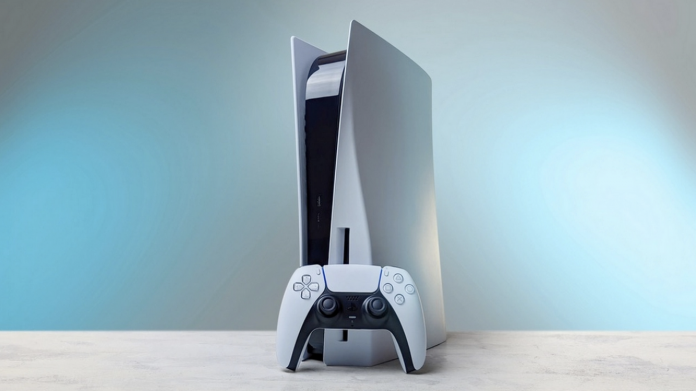 A high-budget production for PS5 is coming from Firesprite Studios, which is known for the games it has developed for Sony Playstation.

A new game is coming from Firesprite, which was recently brought to Playstation Studios by Sony. Posting a job posting on its official website, the company has confirmed that it’s developing a narrative-driven adventure game. While the published announcement does not specify which platforms the game will be released on, the emphasis on ‘next generation consoles’ clearly points to PS5.

Is Firesprite developing a VR game for PlayStation?

Founded in London in 2012, Firesprite Studios consists of a production team of 250 people and has been developing first-party games for Sony consoles for a long time. According to the job posting on the company’s website, a writer is being sought for a new adventure game to be released for PS5.

In the statement made by Firesprite, the following statements were included:

“Firesprite is looking for new writers for a passionate AAA game that has yet to be named. Join our talented team and help us develop our narrative-driven, exciting adventure game. Let’s bring atmosphere-focused and story-telling productions to the groundbreaking technologies of next-generation hardware with this massive collaboration.”

The UK-based producer already seems sure of the quality of its next-generation games, in a statement. The company, which was acquired by Sony this year, is known for games such as The Persistence and The Playroom VR, which are offered exclusively for PS4. Firesprite, which is also experienced in handheld consoles, has been released for Playstation Vita, Anroid and iOS, Run Suckboy! Run! He also produced the play.

As you know, Sony announced that it was working on a new Playstation VR shortly after the PS5 was released. According to the statements, the company is working on a new generation virtual reality glasses and a special controller and headset. Games developed for PSVR will also include innovations such as 4K resolution and eye tracking support.

It is currently unclear whether the game to be developed by Firesprite Studios is prepared for the next generation virtual reality glasses. You can also share your opinions about the new construction of the company in the comments.

Parsec: what it is and how the service works

Foundation, The Apple TV + Series Based On The Work Of...