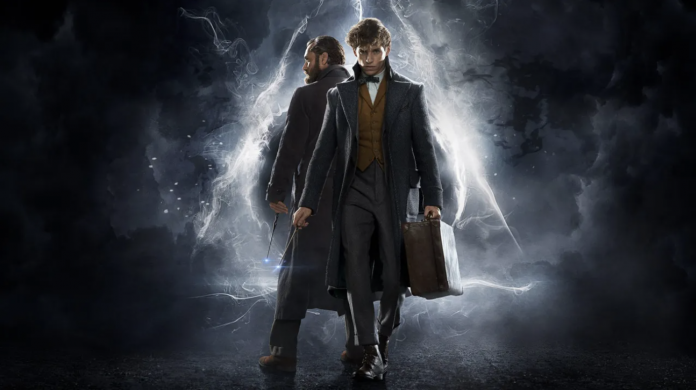 Fantastic Beasts 3: The Secrets of Dumbledore is official and Warner Bros. announced by The movie is coming next year.

Fantastic Beasts 3 was normally expected to hit theaters in 2021. However, the corona virus epidemic disrupted the shooting of the film. The need for more time from the screenwriters created a long gap between the previous films. 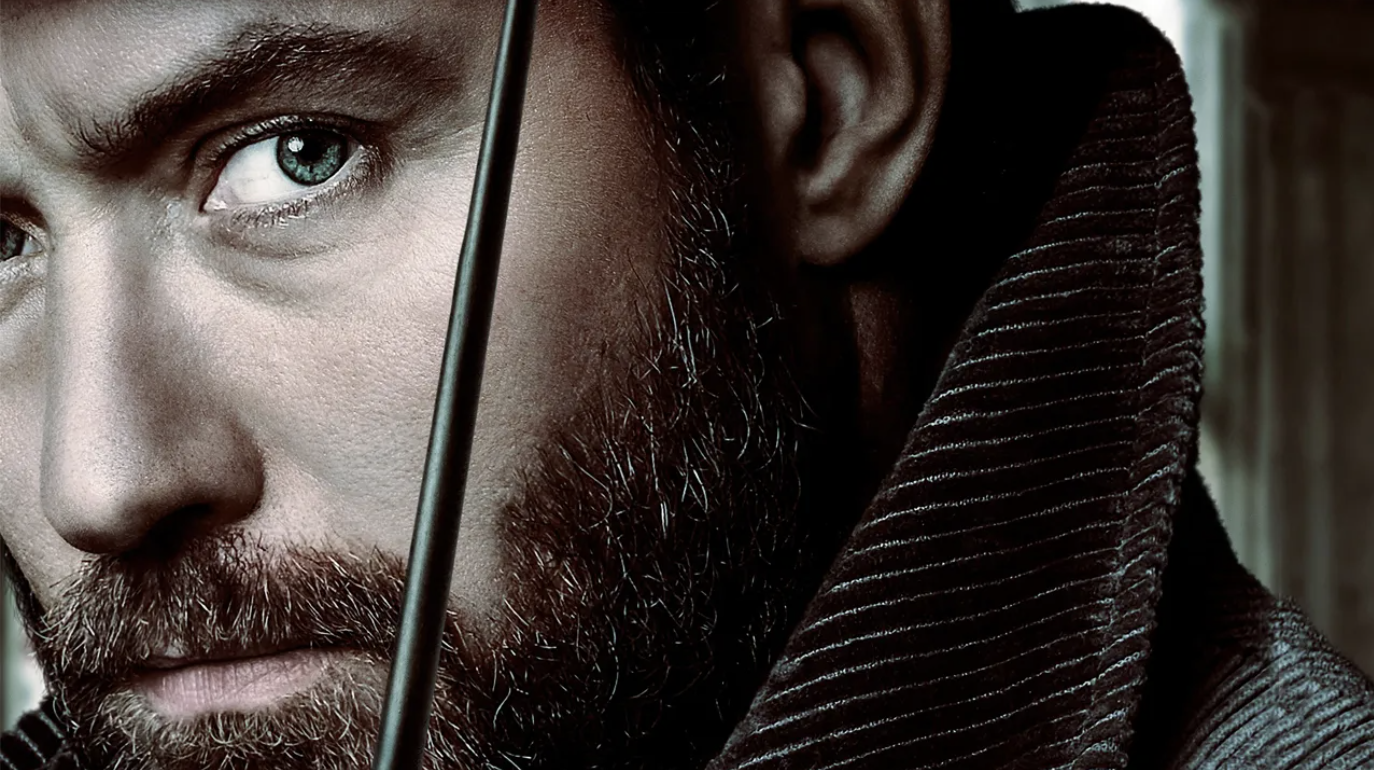 The official synopsis of the movie is as follows: