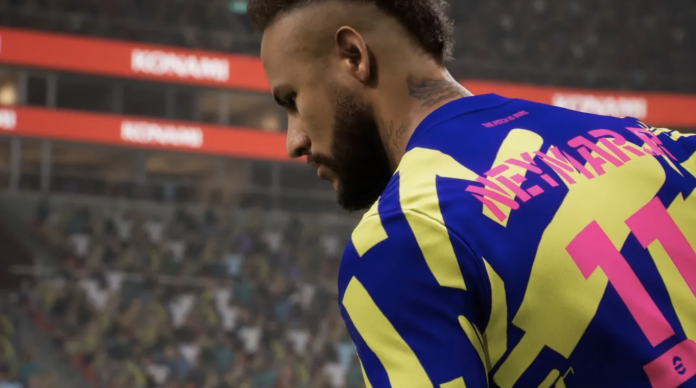 Having decided to end the PES series a while ago, Konami has released eFootball 2022, which is completely free to play.

The day that football fans have been eagerly waiting for has arrived. Konami, which had a hard time competing with FIFA for a long time and could not achieve the desired success in sales, decided to end the PES series. Working on a free game called eFootball instead, the company finally released eFootball 2022.

The game, which is currently available for download on Steam, promises a full experience without any charge. However, players have other questions in mind. The most important of these is about the system requirements of eFootball 2022. Here is the hardware you need to get free PES experience…

As with any free game, the system requirements of eFootball 2022 are quite reasonable. The main reason for this is to increase the number of players by appealing to a wider audience as possible. Following a similar policy here, Konami has kept the requirements of the game quite low. 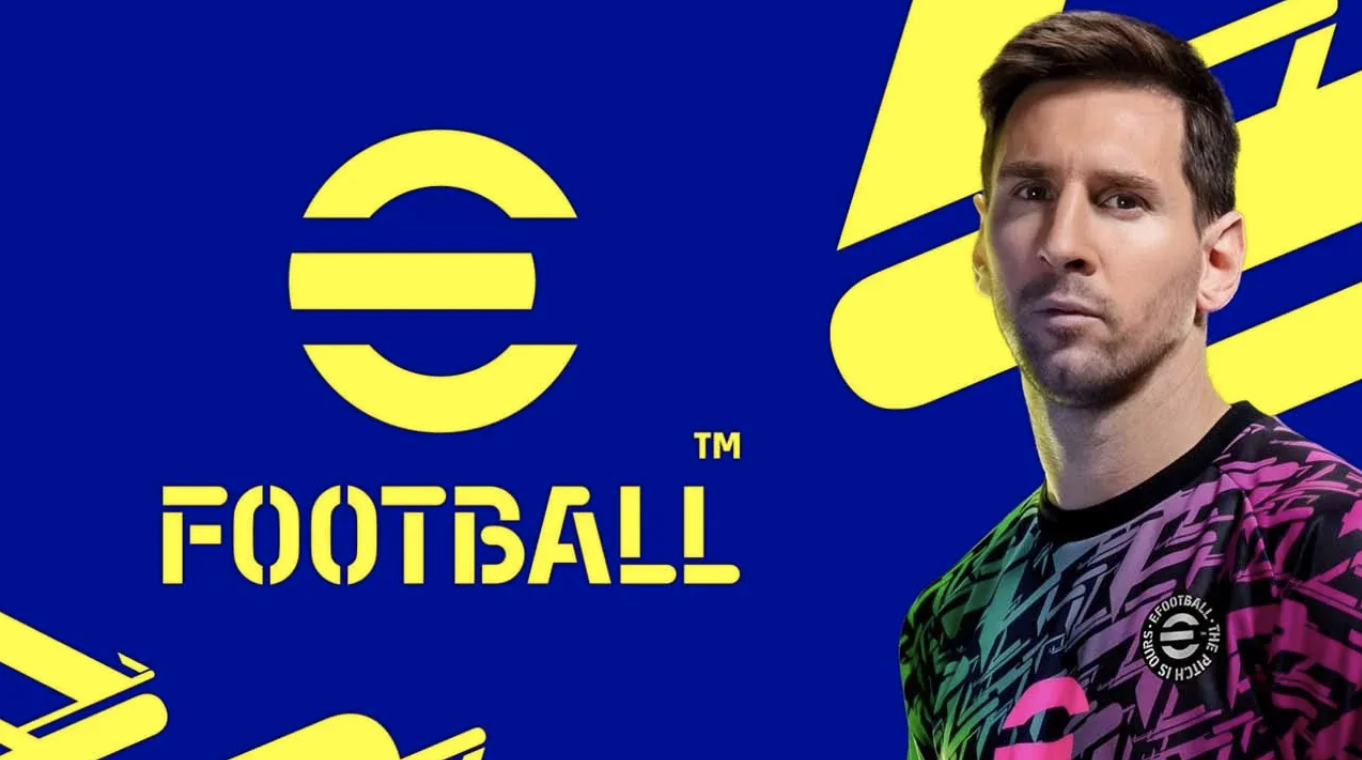 So what do you think about this subject? Do you think Konami’s new game will be successful or will it fail against FIFA like PES? You can share your views on the subject with us in the comments section.