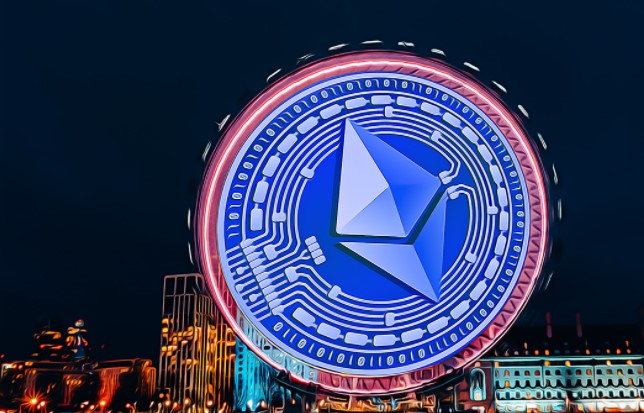 Ethereum now wants to exist entirely with the PoS algorithm, leaving behind PoW. This means loss of revenue for miners, but millions of Ethereum users will have many advantages. The total number locked in ETH 2.0 contracts has recently reached a record level. Well what does it mean?

According to the on-chain analytics service Glassnode, the total value of the deposit in the Ethereum 2.0 Deposit Contract made a new ATH of 8.8 million ETH despite the Ethereum price pullback. An all-time high has been reached.

As the chart shows, the value of the assets invested in the deposit contract is gradually increasing with almost no increase or decrease. Generally, investors can see the correlation between the value of the funds invested in the contract and the Ethereum price. However, this amount withdrawn from trading boards can naturally cause a significant shortage of supply in the stock markets and indirectly increase the price.

Why are people investing more in deposit contracts? As mentioned earlier, the increase in the number of mutual funds in the contract correlates with the market performance of Ethereum. Therefore, we may still see a small period of acceleration when the asset enters a correction phase. The increased investment rate during the adjustment of the underlying asset can also be explained by the desire of investors to hedge funds and neutralize losses by earning interest (stake).

Ethereum 2.0 is the next version of the widely known Ethereum network. Updating the system is a very important part of the future of the entire blockchain ecosystem. The main purpose of the update is to change the proof-of-work (PoW) verification protocol to proof-of-stake (PoS). Instead of miners confirming transactions, the same role will be transferred to validators who will include transactions in the block.

Rewards previously received by miners will now go to Ethereum validators. The change in the system will make the network more “green” by reducing the energy required for the new Ethereum (ETH). The “carbon footprint” issue, which caused the serious depreciation of Bitcoin and crypto money markets this year, pushed many projects to make improvements in this direction. Elon Musk said that “Bitcoin works with a proof-of-work (PoW) algorithm and consumes a lot of energy,” and Tesla stopped selling vehicles with BTC.

The Decline in Bitcoin Continues! Critical Support and Resistance Points