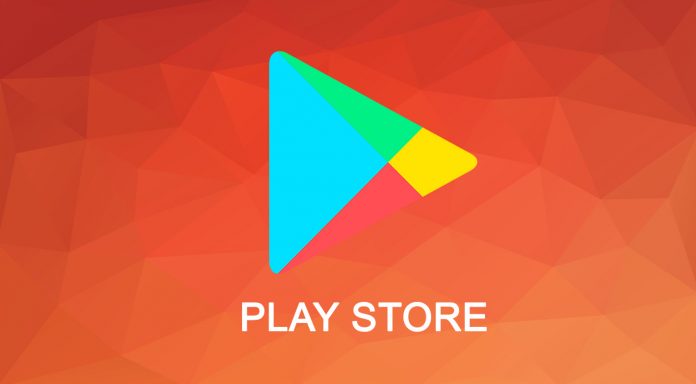 The mobile application industry continues to grow day by day. Many application developers, large and small, make money by downloading their applications to the markets on smart phones. However, developers complain about one issue… App stores such as Apple App Store and Google Play Store get a 30 percent share of the earnings of each published application. While the commission paid offends large companies, it particularly affects small companies badly. This situation is eventually changing.

Google is preparing to significantly reduce the commissions it receives on the Play Store. The US tech giant will get less than the first million dollars each studio earns, regardless of size. Developers will pay 15 percent commission instead of 30 percent for the first million dollars they earn each year. When this amount is exceeded, the commission will be 30 percent again. The new regulation will take effect from 1 July.

Play Store manager Sameer Samat made a statement on the subject. Samat said, “We have partners who earn two million dollars, five million dollars or even ten million dollars a year. However, despite this, we heard that these companies are still struggling to be self-sufficient. That’s why every developer using the Play billing system will pay less commission for their first million dollars earned during the year. ” said.

A similar move came from the Apple front recently. The company, which had problems with Spotify and Fortnite, became the agenda with its high shares. Apple has even been sued for unfair competition and abuse of position. Concerned about the involvement of small studios, the company announced its small business program. Thus, every company earning less than a million dollars from the App Store was entitled to pay less commission. Unlike Google, Apple only gave this opportunity to apps with low annual revenue. However, this step taken for small developers is not enough to solve the company’s problems. The lawsuits are still ongoing and the company is unlikely to be penalized.

Both the developer and the publisher will benefit from this step. While companies such as Google and Apple will escape from the monopoly case, application developers will also have a sigh of relief. 15 percent is still a fairly high number. However, considering the services and costs of the stores, it seems fair.