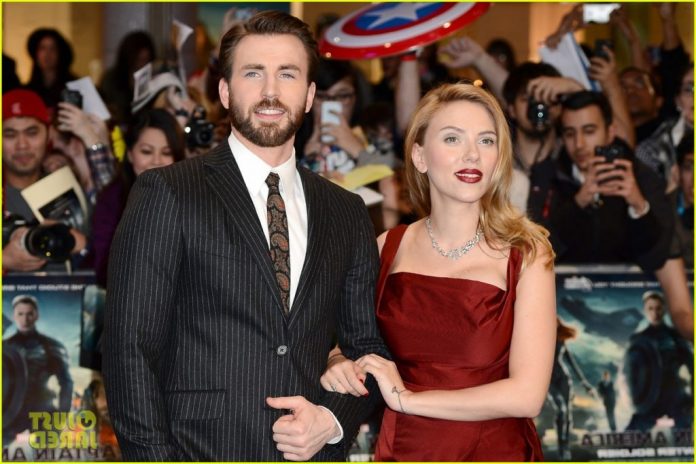 Apple TV + continues to add new productions to its body. The platform is busy with the movie starring Scarlett Johansson and Chris Evans. Apple TV+ is adding a new movie to its portfolio. Popular online magazine Deadline reported that the company has started work on Ghosted. The movie, starring Chris Evans and Scarlett Johansson, is said to be a romantic action adventure.

Dexter Fletcher, who also took on this task in Sherlock Holmes 3, sits in the director’s chair of Ghosted. In addition, the movie is being developed by Skydance studios for Apple.

Scarlett Johansson will be on Apple TV+ with two movies

Chris Evans made his Apple TV+ debut as part of the Defending Jacob series on the same platform. Now this is his second project with Ghosted. Scarlett Johansson is currently involved in two projects within Apple’s TV platform. One of them will be Bride, which Apple and A24 will produce.

The company spends a significant amount on its TV+ platform

Recent news reveals that Apple will augment its original movie roster with big names. Allocating high-scale budgets for this is within the expectations. The biggest example was the movies Killers of the Flower Moon, Emancipation and Spirited, for which the company spent a total of $200 million.

It is known that Apple will bring at least three new movies to its platform at the end of the year. These; The Tragedy of Macbeth, Finch and Come From Away. The publisher also recently premiered the Sundance award-winning independent film CODA.

Apple will launch The Morning Show, Foundation, Invasion and The Shring productions that it will bring to the TV+ platform in the coming months.

What do you guys think about Apple TV+? Do you find the actors Chris Evans and Scarlett Johansson successful? What is your favorite movie of the two? Do not forget to specify your ideas in the comments section.

The Earth rotates so fast that it can create a problem...