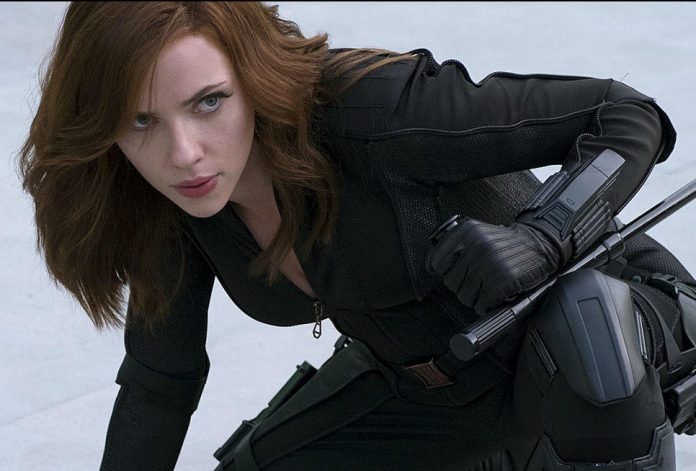 Black Widow will hit Disney + and theaters the same day. Disney is taking a step back in its plan to release Black Widow, the first “Marvel Cinematic Universe” movie in almost two years, in theaters only. As with Mulan and Raya and the Last Dragon, Black Widow will be watched at home by Disney + subscribers on the day it hits the theaters.

The production, which is scheduled to air on July 9, will arrive a few months later than the previous release date. It is thought that Disney made this decision because of Covid-19 restrictions. Because the movie fads are closed, Disney does not want to postpone the movie for much longer.

This decision for Black Widow was greeted with enthusiasm by Marvel fans on social media. Disney + is considered to be a good alternative for movie theaters that cannot be visited due to the pandemic.

Marvel shows have been linked to movies in Disney +. For this reason, the company may want to keep its timeline on track as much as possible. Disney also announced that Shang-Chi and The Legend of the Ten Rings will arrive on September 3. However, it is thought that these productions will only be in theaters for now.

Disney will also air the 101 Dalmatian action movie Cruella, starring Emma Stone, in Disney + and theaters simultaneously on May 28.

What are your thoughts on Black Widow? Do you think it will be able to achieve the success it targets? You can share your ideas with us in the comments.

Resident Evil Village: check resolution and performance of each platform