Home Crypto Good News for Bitcoin and Dogecoin: The Law Has Been Removed! 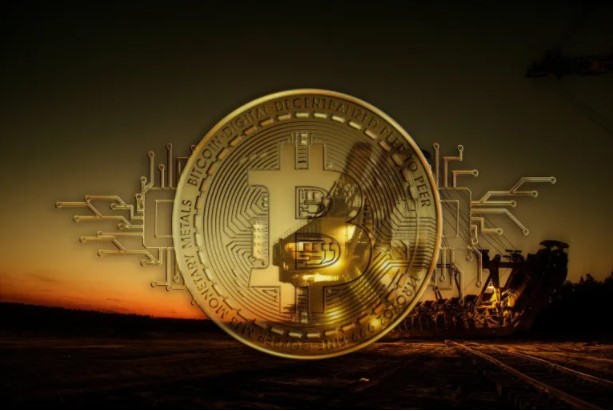 A European law has been revised recommending restrictions on environmentally unsustainable consensus mechanisms. This law could reasonably have restricted the use of Bitcoin and other mining-based cryptocurrencies prior to the revision. Member of the European Parliament, Stefan Berger, confirmed that the relevant text has been removed. A European regulation has been revised to remove clauses recommending a law for mining-based cryptocurrencies. As Soagnews, we have compiled the details for you, let’s examine the subject together… You can see the Bitcoin (BTC) price and detailed market data here.

Removed provisions in a piece of legislation interpreted as problematic for Bitcoin and other Proof-of-Work cryptocurrencies. The law in question is MiCA, which proposes regulations regarding the use of cryptocurrencies. The law was first proposed by the European Commission in September 2020. The first version of the law stated that starting in 2025, cryptocurrencies created and accepted in the EU should not be based on “environmentally unsustainable consensus mechanisms”. He also stressed that these mechanisms must “comply with minimum environmental sustainability standards”.

The language is likely to impose a Europe-wide ban on cryptocurrencies based on Proof-of-Work or mining, a practice notable for its high energy demands. Bitcoin, which uses over 170 terawatt-hours (TW/h) of energy per year, would likely fall under this rule. Other mining-based blockchains and cryptocurrencies, including Ethereum, Dogecoin, Litecoin, and Bitcoin Cash, will likely follow the same rule, although they use much less energy than Bitcoin itself.

The restrictive rule has now been removed from the law!

According to the German crypto news site BTC Echo, the rule that restricts ecologically intensive cryptocurrency mechanisms has now been removed from the law. Member of the European Parliament Stefan Berger confirmed the revision:

The paragraph is no longer in the text. The report is yet to be voted on by the commission. In this vote, then we’ll see where the majority is. No decision has been made yet.

Berger also said the next vote will take place between mid-March and early April. If approved, the law will face further votes and debates before it goes into effect. Despite the law’s apparent purpose of restricting the use of cryptocurrencies in the EU, it is unclear whether it will actually achieve that purpose. Most cryptocurrencies are designed to be transferred between peer wallets. This means that governments can restrict exchanges, custodian wallets and other centralized services at best.

What Does The Mysterious Video Shared On The Shiba Inu Twitter...