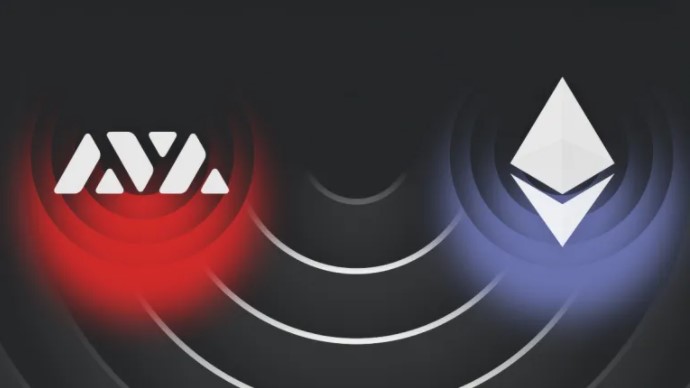 Shiba Inu (SHIB) is now supported by Avalanche Bridge. Sources say that from now on, Shiba Inu is transferable between the leading altcoin Ethereum (ETH) and Avalanche (AVAX).

Avalanche Bridge (AB) is adding new tokens that can be transferred between Avalanche and Ethereum.

Users can also transfer wrapped versions of Bitcoin (BTC) and Ethereum (ETH) with the help of Avalanche Bridge. As reported by sources, Avalanche’s native token AVAX outpaced the Shiba Inu (SHIB) by market cap in late November during a record-breaking rally. They currently rank 12th and 13th in the two cryptocurrencies market cap rankings, respectively. Ava Labs CEO Emin Gün Sirer recently described Shiba Inu (SHIB) as a “zero-sum game” and added that this year’s top-performing cryptocurrency is not his style. Emin Gün Sirer’s statements are as follows:

SHIB is a memecoin. Therefore, it’s a pure momentum game – it’s useless, so it’s a zero-sum game. Exactly half of the community makes money (in dollars) while the other half loses. It is not my style.

SHIB is a memecoin. As such, it's a pure momentum play — it has no use, so it's a zero sum game. Exactly half the community (in dollar terms) will make money, while the other half loses. Not my cup of tea.