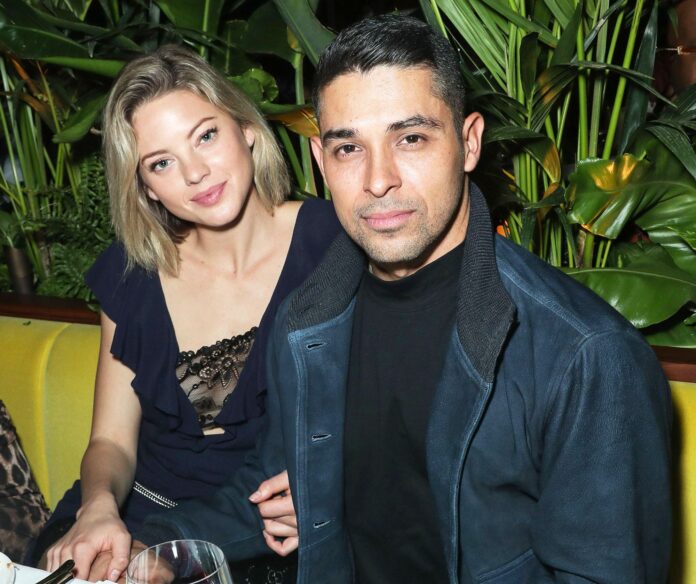 Actor Wilmer Valderrama has announced with his wife Amanda Pacheco, that they are expecting their first child, thus they released the news with some photos.

Valderrama and Pacheco published the hashtag “# NowSomosSoloNosotros3” on their Instagram accounts, announcing the pregnancy.

The images prompted all fans and celebrities to shower the couple with good wishes, including Joe Jonas, Sophie Turner and Valderrama’s ex, Mandy Moore, who is also currently pregnant with her first child with her husband Taylor Goldsmith.

Everything happens almost a year after the couple announced their engagement, so ending the same year with a pregnancy will undoubtedly be great news for both of you.

In fact, in January 2020, in one of the actor’s publications he had commented almost the same phrase with which he gave the news of the pregnancy:

Without a doubt, the success that the actor is having in the NCIS series as Nicholas Torres in season 18 of the show, makes his 2020 not so bad despite the adversities.

Vina Panduwinata Complaints That Her Job Is Down