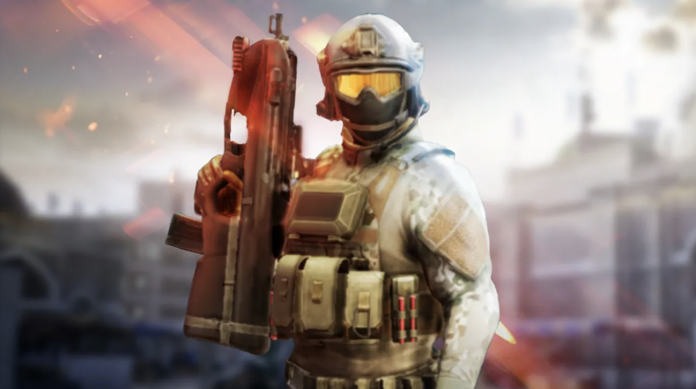 There has been a new development about Battlefield Mobile. The game may come to different regions in a short time.

Although the beta process of the game has already started in two countries, it is planned to open to new regions this fall this year. That’s why the game’s Google Play Store page is currently accessible. We still have to wait a bit to download it. EA has announced that with the start of beta registrations, it will open a page that allows players to make new registrations about pre-registration and future game tests. 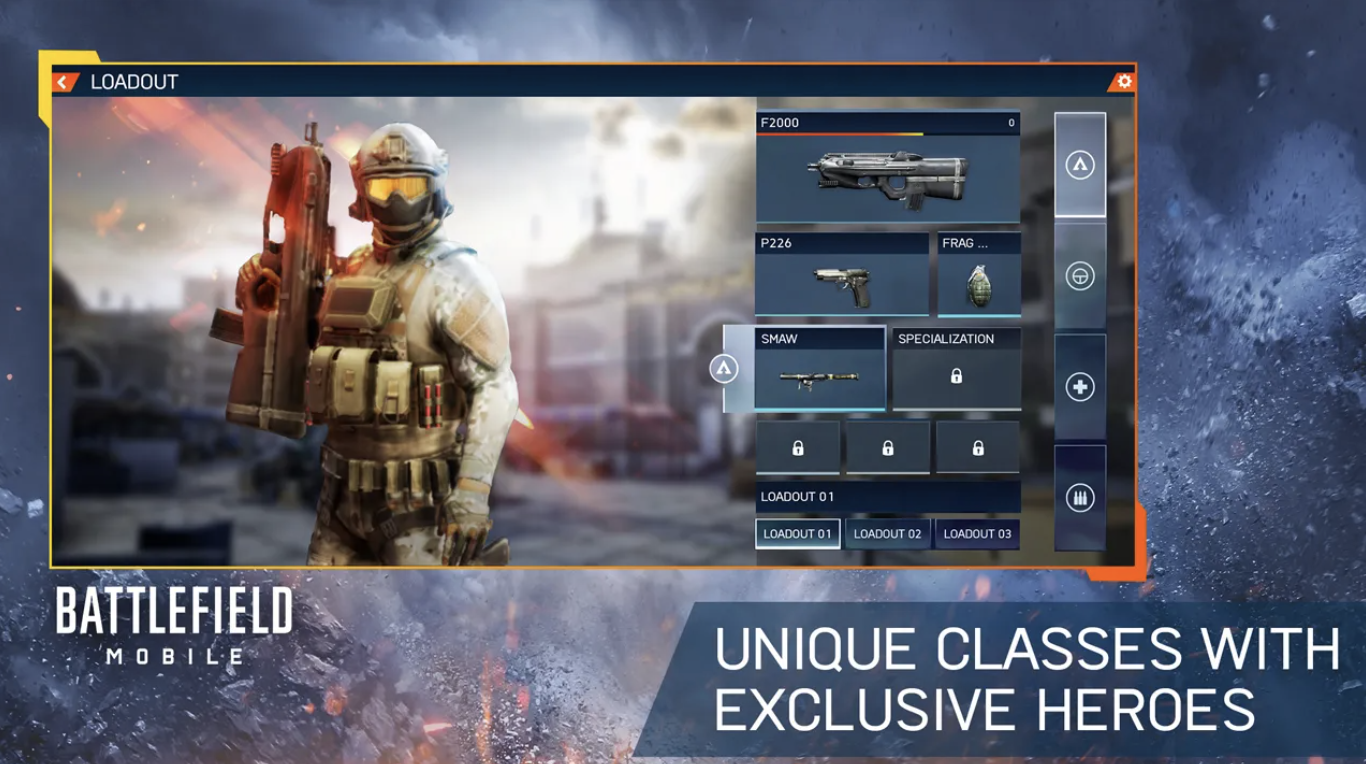 The Battlefield Mobile beta, which will open to other regions in the fall, will only cover Android devices. The game will be completely free and you can only get weapon skins if you want to support the developers. The game will also include a Battle Pass, collectible cosmetics, and unlockables unique to this special edition of Battlefield.

The game is developed for mobile devices only. There is no list of devices that support the game, but the device operating system is required to be Android 7.0 and above. It is also unclear in which regions the game will be released.

Mr. Malcolm’s List: Where do You know the cast