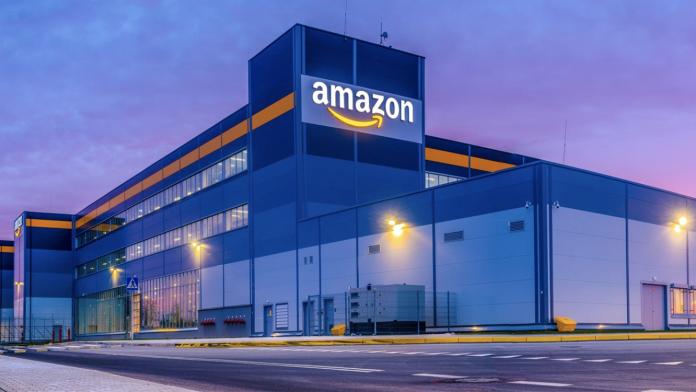 Digital shopping platforms are an indispensable part of our lives. These environments, which generally operate as open markets, are preferred because they offer many different options from electronics to textiles. The first thing to do in order not to get lost among so many sellers is to read the reviews. However, they are not safe enough either.

Amazon, the world’s largest digital shopping platform, has declared war on review fraudsters. The company, which wants to protect its consumers and the reliability of the brand, has taken a very ambitious step. The shopping platform has banned hundreds of Chinese brands, according to a report by the South China Morning Post.

Product reviews, which are quite a lot for users, play a big role in the decision of potential buyers. For this reason, many vendors strive to keep user satisfaction high. However, this is not the only method. Some sellers do fake reviews to attract more customers and scam people. 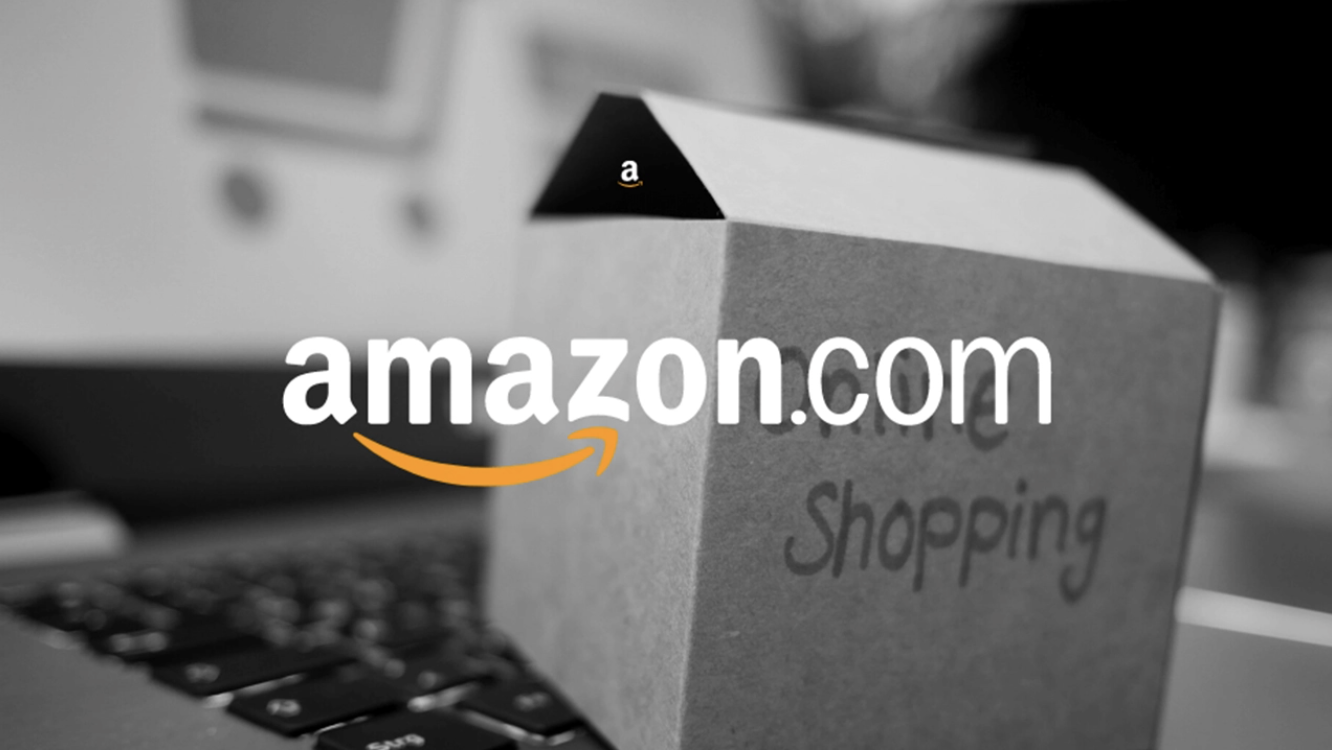 Thanks to this method, even if the product you buy is of poor quality, you can be deceived by the reviews and buy it. However, being aware of this situation, Amazon has introduced new policies that punish the fraudsters it detects. More than 600 companies have been penalized since the start of the week, including some very large vendors.

The number of these scammers blocked from doing business on the platform is expected to increase and reach 3,000 in a few days. Actually, this move came as little surprise. Because the digital retail giant gave some clues in an interview with a television channel’s Vice President in China, Cindy Tai, recently. The war against fraudsters is expected to be active in other countries soon.

Google Will Require New Format Of Apps on Android From August