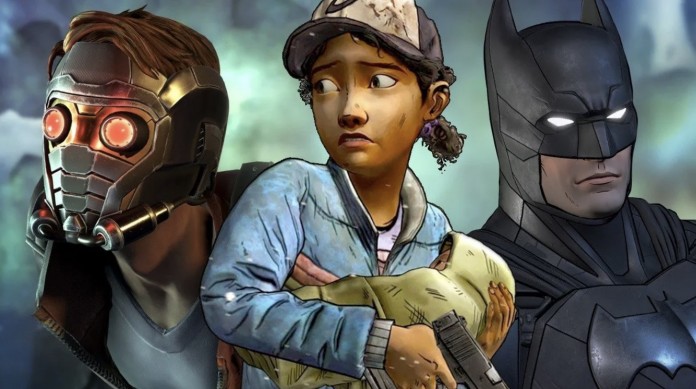 Telltale Games has finally released a statement for The Wolf Among Us 2, which has been expected for a long time.

Telltale Games, which produces interactive story-type games that are remembered with The Walking Dead series, went through a very difficult process. Good news came from the company, which had to cancel the last season of The Walking Dead, but later managed to complete the production with the investments it received.

The Wolf Among Us 2 is coming soon

A rather surprising announcement came during The Game Awards 2021 ceremony. It has been stated that Telltale Games and Life Is Strange: True Colors developer Deck Nine Games will collaborate on the game adaptation of Amazon Prime’s popular series The Expanse. However, Telltale Games fans were quite offended by the lack of information about The Wolf Among Us Season 2, which has already been announced. 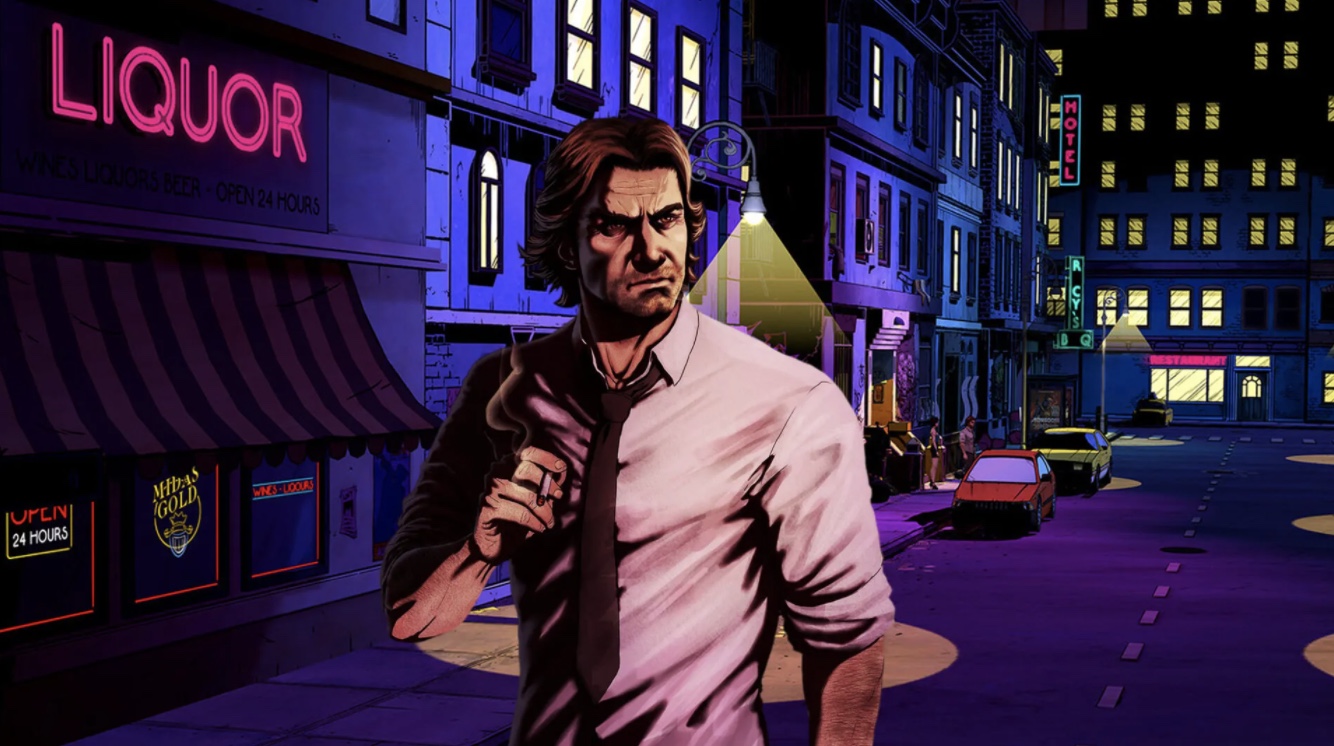 In December 2019, we announced that The Wolf Among Us 2 was in early production. Our team has been working very hard on the game, but you may have noticed that we have nothing new to say about the game at The Game Awards 2021. We know you fans are incredibly patient and supportive.

We also know you have a lot of questions about what’s going on in Telltale (and Fabletown) – we see them on social media every day. The good news is we’ll be able to answer some of your questions soon…

It seems that Telltale Games will extend the production phase for the second season of The Wolf Among Us a little longer. The game is expected to be released in the last quarter of 2022. So what do you guys think about this issue? You can share your views with us in the comments section.