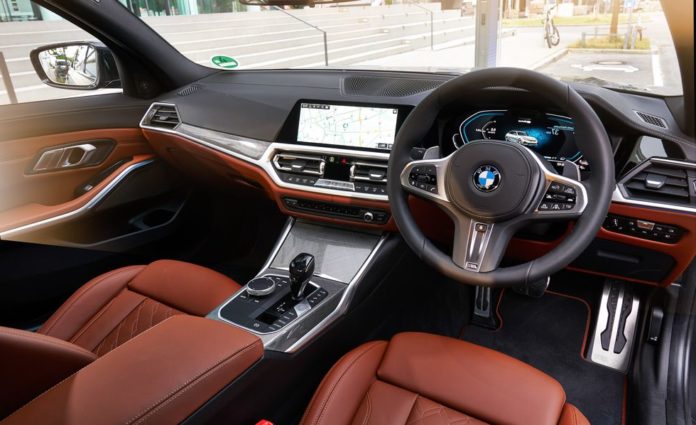 With the introduction of electric vehicles into our lives, many car manufacturers began to produce models with hybrid engine options. The company announced that the 2021 BMW 3 hybrid models will be improved.

2021 BMW 3 hybrid models to be improved
The new models will feature a single electric motor with 12 kWh power. Thanks to the electric motor to be found in the BMW 330e and BMW 330e xDrive models, the vehicles will have a range of approximately 36 km.

Thanks to the XtraBoost feature in Sport mode, an extra 40 horsepower can be added for 10 seconds when the accelerator pedal is brought to the kick-down position. Officials stated that speeds of 140 km / h can be reached with an electric motor.

As with other 3-series models, the 2021 BMW 330e and 2021 BMW 330e xDrive models, which will include the driving assistant, will also feature mobile phone control instead of the traditional key. However, officials underlined that some Samsung phones support this feature.

Google Pixel 7 and Pixel 7 Pro are presented! Features and...