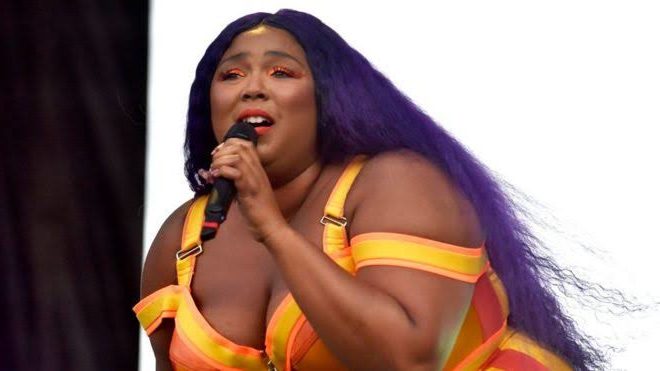 After dominating US Pop radio, Lizzo’s “Good As Hell” put the singer in the highest position on another Billboard chart.

The track, originally released by Lizzo in 2016, topped Billboard’s Dance Club Songs list, which is the first time the singer has reached the top of this chart.

Previously, Lizzo had reached 19th with “Truth Hurts” and 44th with “Juice”.

NCT’s Yuta reflects on the passage of time and becoming an...

Brad Pitt: Will Angelina Jolie take custody of her children?