Home Entertainment Good Girls: no season 5 because of tensions between two actors? 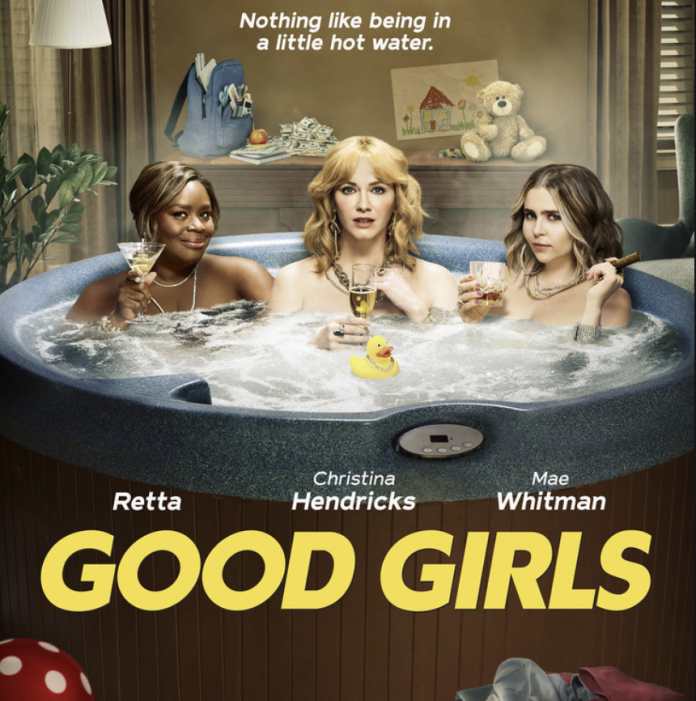 Season 4 of Good Girls is available on Netflix and you have to take advantage of these 16 episodes: the series with Christina Hendricks, Mae Whitman and Retta will not have a season 5. The reason? A disagreement between two actors of the show would have led to problems of negotiations and to the cancellation.

Even if they don’t show anything in their series, some actors can’t stand each other. This was for example the case behind the scenes of Gossip Girl or the Brothers Scott. And sometimes these tensions can have serious consequences for the future of the show.

Good Girls was supposed to have a season 5

If you enjoyed season 4 of Good Girls on Netflix, we have bad news: the series will not have a season 5. It was in July that the NBC channel, which broadcasts the series in the United States, announced the cancellation after 4 seasons and Netflix didn’t want to save it. And yet, Good Girls was originally to have a 5th and final season, just to conclude the story of Beth, Ruby and Annie. As revealed by TVLine, the three main actresses -Christina Hendricks, Mae Whitman and Retta – had all agreed to lower their salaries in order to save money to produce a season 5 of 8 episodes. Filming should have started in the spring of 2022.

So what happened? The specialized site explains that the renewal of Good Girls could not take place because of the failure of negotiations between the production and Manny Montana alias Rio. The actor would have refused to lower his salary, in addition to scheduling worries. If, officially, the cancellation of Good Girls is linked to a budgetary issue, it would in fact be part of the tensions behind the scenes of the show that would have precipitated this untimely end.

Indeed, it has been whispered for a while that Christina Hendricks and Manny Montana were cold on the set. The two actors have never commented on these rumors publicly but fans of the series have long suspected that the two stars do not get along. In 2019, the actress also seen Mad Men had confided that their relationship was “strictly professional”, suggesting that they were not friends. During an event in 2020, Christina Hendricks had also resurfaced the rumors of tensions by declaring: “Manny calls me Chris. Nobody calls me that. It’s not my first name. I think it is. completely stupid. And he never took the time to realize that I hate it. ” Atmosphere…

Kim Kardashian Has 4 Things She Would Like to Say to...

Channing Tatum, Traumatized By The Cancellation Of Gambit: “I Don’t Watch...