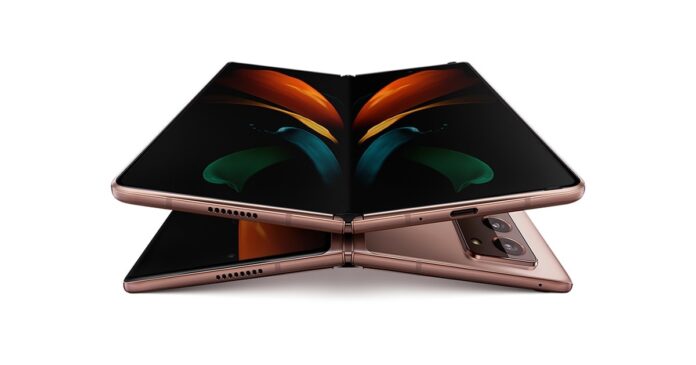 The overpowered Samsung Galaxy Z Fold 2 is currently more accessible than usual, thanks to a major discount at Rakuten.

The foldable smartphone is the future! Aside from the still developing technology of expandable screens, which could ultimately prove to be a dangerous competitor, it is difficult to no longer see this technology as a rocket in full take-off. Next year, we should see several manufacturers launch their first model of its kind. But for the moment, there is only one boss, Samsung, with a competition beast formalized in 2020: the Galaxy Z Fold 2. A high class device, which is also accessible with a reduction of several hundreds of euros at Rakuten!

Indeed, this phone is subject to a -29% reduction on the reseller’s site, which brings its price from 2020 to 1430 euros (noted on 12/24 at 6:51 p.m., subject to change). A discount of almost 600 euros accompanied by the possibility of dividing your payment into 4 or 20 monthly payments at Rakuten, where promo codes are also offered. And in addition to its incredible 7.6-inch OLED panel that folds horizontally, the Samsung Galaxy Z Fold 2 is an incredibly powerful machine, including a huge 12 GB RAM. The luxury version of smartphones at price reduced!

Collaboration for mobile photography enthusiasts from OPPO and Kodak!