Home Celebrity Goo Hye Sun remembers what it was like to film Boys Over... 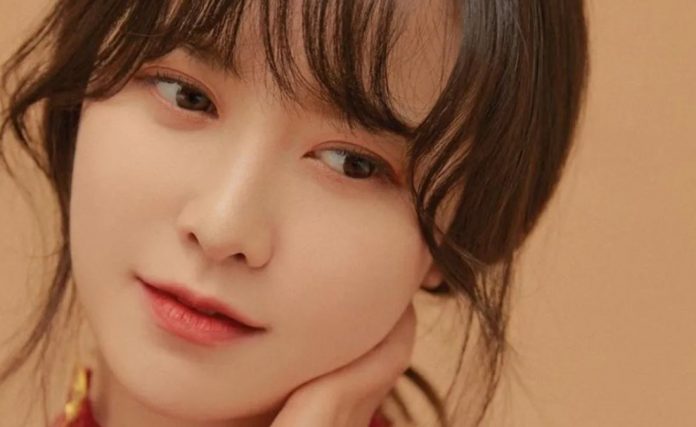 The K-Drama refers us to the winter stages, but the actress pointed out that the recordings involved great challenges

If we think about some of the memorable scenes from Boys Over Flowers, warm clothes and snow take center stage in many of them. Facing these conditions was a memorable experience for Goo Hye Sun.

The actress recalled the episodes that took place during a trip of the main characters of the series, where they go to have fun while skiing on a snow-filled hill. The character of Jan Di stood out for her charisma and her clumsiness, but a bit of what we saw at that time also left see the real Goo Hye Sun .

This girl remembered that she had to interpret the way her character would act when faced with that activity for the first time, so she tried to appear scared and confused, but that was also the first time that Goo Hye Sun had skied in the snow, like this that beyond what was shown on screen she was really scared while filming.

GOO HYE SUN AND THE ACCIDENTS IN BOYS OVER FLOWERS

That was not the only time that the actress’s commitment to K-Drama put her at risk, she had previously revealed that when they made the scene where she falls into the pool on her back, the blow left her with a discomfort that she had to ignore to continue with the recordings but later there was no option but to visit a doctor, where he learned that he had had a concussion.

Charming Rihanna on the cover of fashion magazine!