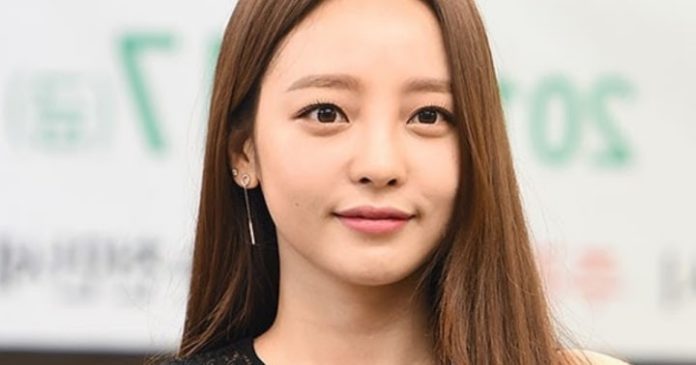 After her early departure, strong have been the statements of the idol’s families.

Goo Ho In , brother of the idol Goo Hara, told a Korean media a few days ago, about the mistreatment that happened together by her mother , details such as when they were in elementary school she distanced herself from her children and I did not call them, nor did I see them.

He also said that they had grown up with their grandmother and aunt, since their father went out of the city to work long hours in the field of construction, it transcended the legal problem in which the idol’s relatives are immersed .

Goo Ho In commented that her mother had gone to Goo Hara’s funeral taking the phone in a ‘weird’ way, soon after they realized that she was recording everything, so they managed to remove the device and erase the video.

Days later, the boy was summoned to a meeting to see some problems with his sister’s properties, but he met his mother’s lawyers , who let him know they wanted the inheritance .

South Korean Civil Law states that an adult who died, and has no children or spouse (husband or partner), her parents, mother or father, have the right to possess the inheritance, even if he has not taken care of the person in his childhood, as is the case with Hara.

The singer’s mother is demanding 50 percent of everything Goo Hara left as assets, which is why the singer’s brother filed a lawsuit against her mother.

Noh Jong Uhn is the legal representative of the brother of Hara and said about the case, saying that the trauma abandoned the mother of Hara caused ’empty, angry, had a great impact’ for a 9 year old girl, who later reflected in her mental stability.

He also commented that Goo Ho In, the idol’s brother is quite surprised by her mother’s behavior , since for more than 20 years they had no contact and she no longer represented anything within their lives, to defend what Hara had left. decided to take legal action against the aforementioned.

Before the controversy that arises due to the Civil Law of that country, the lawyer Noh Jong Uhn was blunt, as he reflected:

“From a human point of view, of justice before the law, Hara’s mother should express her condolences for the singer and renounce the inheritance , she should no longer insist.”

WHAT DO YOU THINK OF THIS CASE?