Home Celebrity Goo Hara was looking for someone before she died 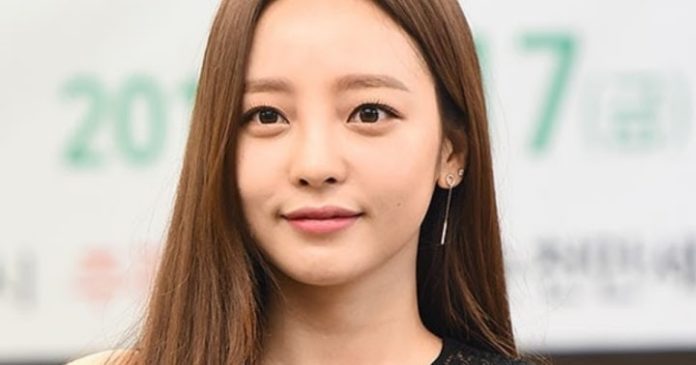 Goo Hara was looking for someone before she died. The encounter Hara had been looking for turned out not to be what she expected.

The world of K-pop faced some regrettable losses last year that, to this day, continue to represent enormous sadness for those fans of the genre. One of them was the case of Goo Hara, ex-member of KARA . After her death, the last conversations of which she was also an actress and model were revealed to the world, showing the sadness that filled her.

Now, through MBC’s ‘True Story’ documentary program , another of the issues that Go Hara grappled with in him later years has recently come to light. According to an uncle of this idol, Hara asked him to help her locate her mother , with whom she had lost contact since she was very young.

However, Hara’s brother assures that the meeting between the two was not as good as would have been thought , since after this event, Hara said that it would have been better not to have reunited with her mother.

The reason was that she had grown up with a feeling of missing her mother, but when they could finally meet, none of these feelings of affection or longing was present. Goo Hoo, Hara’s brother, is in a legal battle with his mother, who is requesting half of her daughter’s assets.