Home Celebrity GOO HARA, ANOTHER SINGER OF K-POP THAT DIES IN THE TWENTY 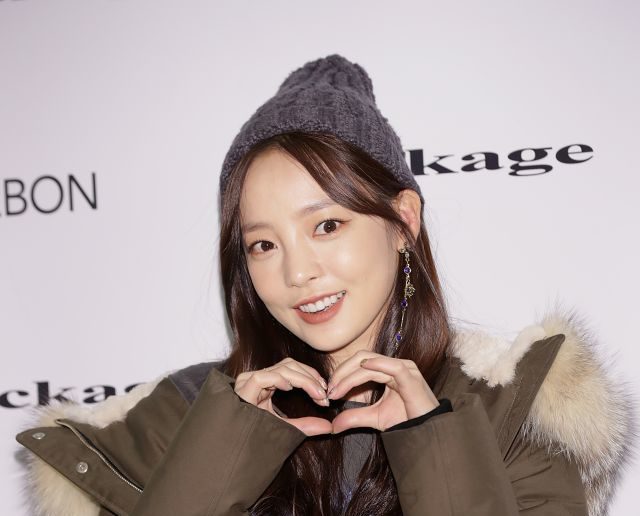 In recent years, K-Pop has become one of the standards of South Korea that has become international thanks to artists of this genre that have become true fan phenomena. BTS is one of the groups that best serve as ambassadors for their country and have become true idols in the United States and the rest of the world.

But this genre has its lights and its shadows. It has been commented on several occasions that K-Pop artists are subject to many pressures. Their working conditions are very strict and the cyberbullying they receive in networks is sometimes brutal. If we add that, since 2017 four of their representatives have died, it opens a debate on the true situation of these young people.

The last to join this sad list of deceased before reaching thirty is Goo Hara, a 28-year-old singer who has been found lifeless in her apartment in Seoul. He already attempted suicide last May but his representative managed to prevent it. This time it has not been possible. The police rule out that his death is the result of a murder and everything indicates that he has taken his own life.

Then a relationship with soccer player Choi Jong Bum began, which was very stormy. Last 2018 she took legal action against him. He accused him of sexual and psychological harassment throughout his relationship. In addition, he accused him of having intimate photos and videos taken without his consent. He was sentenced to one year and 6 months in jail and 3 years of house arrest. The sentence was appealed and finally he never entered prison.

This accumulation of circumstances made her suffer a lot. From a young age he entered this world of music. In 2008 she joined the KARA group that dissolved in 2016. A year earlier she had started a solo career.

Last Saturday I shared a picture of him in bed saying good night. A few days before he had published something similar but lying in a bathtub. He had erased it shortly after. Both publications have been interpreted as a farewell that was not interpreted in time to avoid it. The next day, he died at home. A premature death rather than regret in K-Pop.