Home Crypto Goldman Warns: Gold and Bitcoin Investors Should Prepare for May! 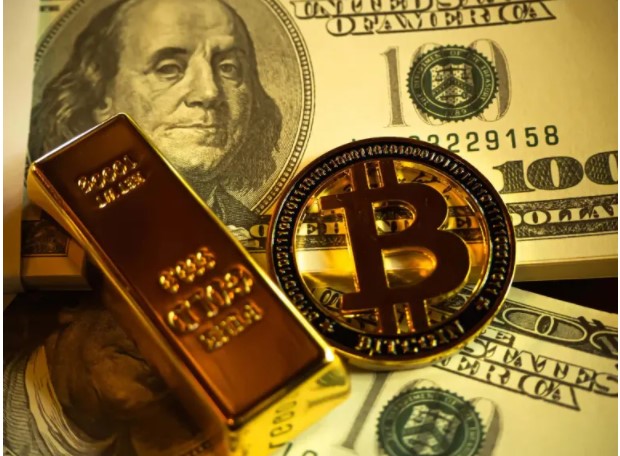 Goldman Sachs said that the possibility of two increases of 50 basis points in the May and June meetings of the US Federal Reserve (FED) and then 25 points in the remaining four meetings of the year should not be ignored. So, how can Bitcoin and gold move in this situation? Here are the details…

Goldman’s estimated final rate of return is between 3-3.25%. The updated forecasts come after Fed Chairman Jerome Powell took a clear stance on Monday, saying he was “too high” on inflation and it was time to act.

How are gold and Bitcoin affected?

As we reported on Somanews, at the National Association of Business Economics conference, Powell said, “If we decide at a meeting or meetings that it is appropriate to move more aggressively by raising the federal funds rate above 25 basis points, we will do so. “There is a growing risk that a prolonged period of high inflation could uncomfortably raise long-term expectations, underscoring the need for the Committee to act quickly.”

Speaking to reporters after the rate decision, Powell noted that the US central bank is predicting six more rate hikes in 2022 and that the economy can “handle” the tighter monetary policy. “The FOMC strongly feels the need to restore price stability and is ready to use all its tools,” Powell said. The next Fed meeting is scheduled for May, followed by June, July, September, November and December. According to experts, the Fed’s interest rate hike may present headwinds for cryptocurrencies, while commodities such as gold tend to be bullish.