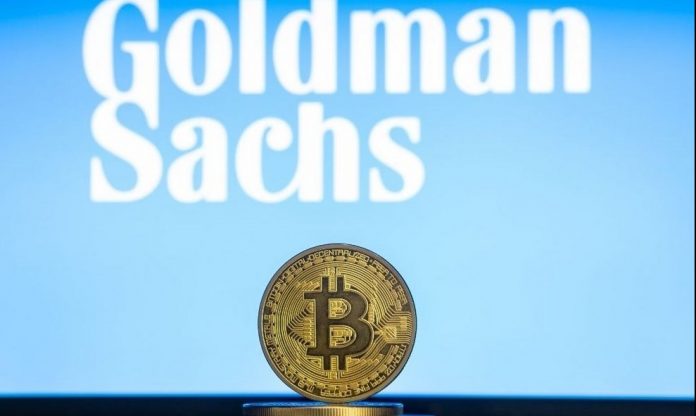 Goldman Sachs Private Wealth Management will begin providing Bitcoin services to its clients from the second quarter of the year. It was announced that the bank is evaluating many different options including ‘physical, derivative and traditional instruments’.

Seen as a “hedge against inflation”

Mary Rich said that the number of investors using Bitcoin to hedge against inflation has increased. According to CNBC’s report, Goldman Sachs will meet the demands of its customers who want to step into the cryptocurrency world with a Private Wealth Management unit.

At least $ 10 million of capital is required to open an account at Goldman Sachs Private Wealth Management. PWM; It serves high-income families and corporate accounts.

It has not yet been decided what kind of Bitcoin instrument Goldman Sachs customers can invest in. Bank; In addition to investing in Bitcoin funds, it evaluates the idea of ​​presenting an instrument that cryptocurrency investors are accustomed to “that can be bought and sold 24 hours a day, 7 days a week”. Rich said this about the future of cryptocurrencies:

“The cryptocurrency ecosystem is still in its early stages of development. Nobody knows how this ecosystem will evolve or how it will be shaped. But we can say that cryptocurrencies will be a part of the future. “

Donald Trump Turns His Eyes To This Altcoin: I’m Satisfied!