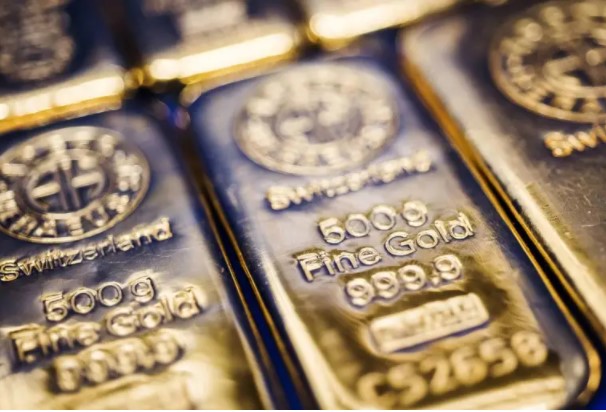 High commodity prices triggered by the escalating war in Ukraine and sanctions against Russia could limit the Fed’s response options to excessively high inflation, according to Goldman Sachs. Also, in light of the Russia-Ukraine war, Goldman Sachs analysts raised their gold price targets for different time periods.

Commodities saw another price increase on Monday after the US announced it could potentially ban oil imports from Russia. Brent crude has surpassed $139 a barrel – the highest level since 2008. Nickel rose 90 percent, wheat hit 14-year highs, and gold briefly traded at over $2,000 an ounce.

“The Fed’s monetary policy options may be limited if the war in Ukraine continues to escalate and rising commodity prices start to feed long-term inflation expectations,” Goldman chief economist Jan Hatzius said in a note. The risks around the fundamental funds rate path have increased, according to the expert. It is thought that this situation may cause an increase in interest rates by 50 basis points.

What shape did Goldman Sachs’ 3, 6, and 12-month forecasts take?

Last week, Federal Reserve Chairman Jerome Powell said at the March 15-16 meeting that he would support the traditional 25 basis point commission increase. Currently, investors expect six 25 basis point rate hikes in 2022. Goldman’s view is a little more aggressive. The bank now expects core inflation to run at 3.7 percent by the end of this year, forecasting to see seven rate hikes in 2022 and four in 2023. The combination of four decades of high inflation and multi-year high commodity prices in the US could make the Fed’s tightening plan less predictable. In light of recent developments, Goldman Sachs‘ targets for ounce prices of gold took the following form:

Legendary Analyst: This Web3 Coin Is One of the Fastest Horses...