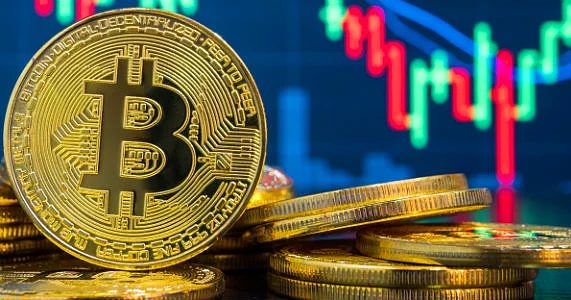 A new statement came from Goldman Sachs, which came to the fore with abstaining comments about Bitcoin. Sharmin Mossavar-Rahmani, one of the company experts, warned about bitcoin.

Sharmin Mossavar-Rahmani said that the high volatility seen in the bitcoin price has made bitcoin not a payment instrument or store of value. The expert stated that the factor that proves that bitcoin is not a real currency is the volatility of 80% in the long term.

“Just because everybody is talking about bitcoin doesn’t mean bitcoin is a store of value.”

Rahmani, who does not see Bitcoin as a means of payment, made positive statements about blockchain technology and the advantages it offers.

The permanent thing will be the blockchain

Rahmani, who does not consider Bitcoin as a permanent asset, stated that there is a difference between bitcoin and blockchain technology and talked about the benefits of this technology. According to Rahmani’s statements, transparently recording transactions on the blockchain has the potential to be an innovation that will improve the financial infrastructure in the future. Blockchain can play a huge role in facilitating the transactions of financial assets globally.

Bitcoin is not fully mature

Jeff Currie, a Goldman Sachs expert, said in a statement in January that bitcoin has begun to mature, but continues to be a risky asset. Also, Currie emphasized that the high volatility in bitcoin makes it difficult to see btc as a store of value.

Lloyd Blankfein, the company’s former CEO, who made skeptical comments about Bitcoin, said that bitcoin cannot be seen as a payment instrument or store of value. Stating that Bitcoin’s granting of anonymity and freedom may be a threat to the financial system, Blankfein said that btc could still work in the future.

Famous Billionaire Mark Cuban Is Not Convinced To Buy Bitcoin