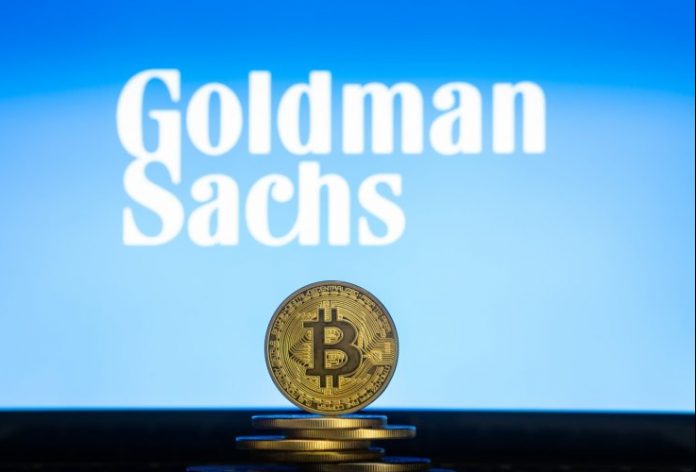 Before opening a dealing desk for cryptocurrencies, Goldman Sachs surveyed its customers. Bank official Matt McDermott commented on the survey results saying there was “huge demand” for Bitcoin.

Finance giant Goldman Sachs conducted a survey of 280 bank customers, and it was revealed that 40% of customers entered the cryptocurrency market. According to Matt McDermott, who is in charge of Goldman Sachs’ digital assets team, this is a sign that the rise in Bitcoin this year is different from that of 2017.

McDermott shared his findings on Bitcoin in a podcast he attended, according to BNN Bloomberg news. It was mentioned how the number of institutional investors in the market has increased.

Goldman Sachs set up a dealing desk for cryptocurrencies in 2018, but later decided to stop this activity. McDermott explained that the cryptocurrency market is different compared to 2017/18 and that there is “huge demand” for Bitcoin from the institutional investor.

The trading desk will be re-established

The official confirmed that the closed dealing desk will be reopened. While no date was given for this, it was announced that these transactions would cover a narrow spectrum in the initial phase. According to McDermott’s statements, CME Group’s forward cryptocurrency transactions will be focused in the early stages. It was stated that there are regulations in the USA that make it difficult for banks to directly transact cryptocurrencies.

Behind the Scenes of the Giant Bitcoin Highlight! What Happened?