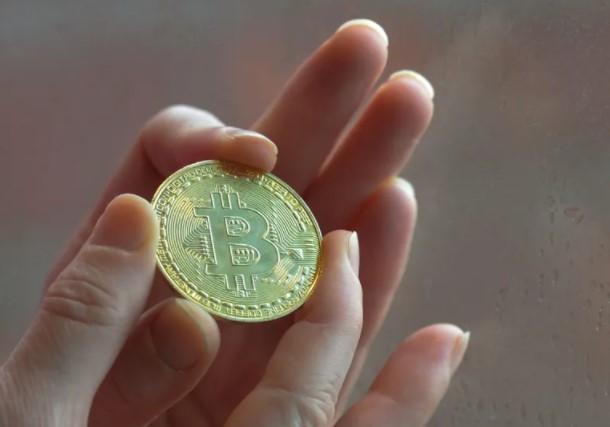 Goldman Sachs has completed its first over-the-counter Bitcoin trade with Galaxy Digital, CNBC reported. While Goldman Sachs was the first US bank to make this transaction, it was informed that the trade was a cash-settled Bitcoin option transaction.

Trading is one of many signals of Goldman’s belief in crypto as an asset class.

As the cryptocurrency space has grown, many other institutional players have entered the market in recent months.

Goldman is one of the many Wall Street giants that have embraced cryptocurrencies in recent years.

Over the past year, Goldman has made it clear that he believes in the future of cryptocurrency technology, set up a dedicated trading desk, announced its first Bitcoin-related products, and shared in-depth information on the potential of an Ethereum-powered Web3. While Goldman has traded Bitcoin futures at CME Group in the past, it has not previously offered clients direct exposure to the market. The firm told CNBC that over-the-counter transactions by Galaxy Digital carry greater risk than trading on the CME.

Huge Investment In This Altcoin From The Famous Billionaire: The Price...