Home Crypto Goldman Sachs Announced: It Will Offer This Altcoin To Its Investors! 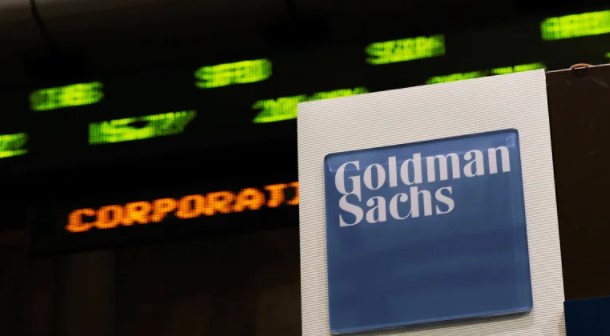 According to regulatory documents submitted to the Goldman Sachs US Securities and Exchange Commission (SEC), interested customers are offering access to a Galaxy Digital issuing fund focused on the leading altcoin Ethereum (ETH).

Financial services giant Goldman Sachs is offering its clients an offer to invest in ETH through Galaxy Digital’s Ethereum Fund, according to a new SEC document. This strategy was revealed in a Galaxy application dated March 8. Galaxy Digital is the crypto-focused financial services provider of billionaire Mike Novogratz. It is known that there are $2.8 billion in assets under management as of the end of the 4th quarter of 2021.

It is not clear exactly how many ETH funds Goldman clients purchase, but the minimum investment per investor is stated to be $250,000. The filing also states that Galaxy’s ETH Fund has sold just over $50.5 million since its inception. Independent asset management firm CAIS Capital is listed in the filing as a recipient of placement fees for referring clients to Galaxy’s ETH Fund. The amount of Goldman Sachs’ introductory fee and CAIS’s placement fee were not disclosed.

Goldman Sachs and Galaxy Digital have collaborated before

As he said in a LinkedIn post, he will lead global financial operations to “embrace the opportunities presented by digital assets and its ecosystem.” Goldman Sachs Senior President Lloyd Blankfein also shares a curiosity about the crypto space. On March 7, he tweeted that he didn’t understand how the cryptocurrency didn’t stand out in light of the extremely high inflation rates and freezing of individual bank accounts around the world.