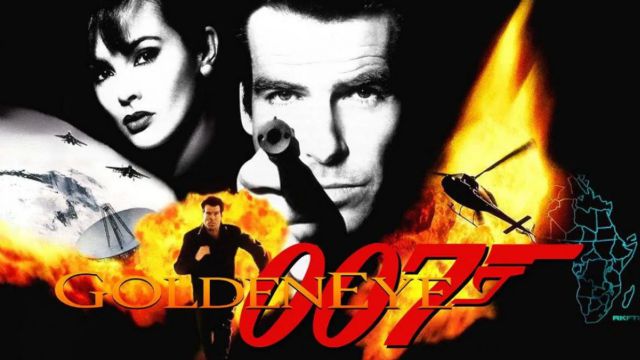 GoldenEye 007: A user has captured the original maps of the Rare video game in the Ubisoft title: it has taken almost 3 years.We will still have to wait until James Bond returns to video games. However, fans of GoldenEye 007, the video game based on the movie that Rare designed for the Nintendo 64, will be happy to hear about the project that youtuber Krollywood has developed. This user has recreated all the levels of the game within Far Cry 5 using the own map editor that includes the Ubisoft title.

Speaking to Kotaku, the creator of him has confirmed that he has needed more than 1,400 hours spread over almost three years to materialize the project. As can be seen in the video below these lines, the fidelity with respect to the original product is total, although visually it looks much better thanks to the Far Cry 5 graphic engine. In his words, he has opted for this editor because ease of use, as well as the number of assets available to users. The fact that it introduces resources from Watch Dogs and Assassin’s Creed “allows a wide variety of levels and styles.”

There will be no editor in Far Cry 6

The new installment of the saga is already underway and will be released on October 7, but it will dispense with one of the features that it has implemented in all the most recent installments. Ubisoft officially confirmed that the sixth installment will not have a map and level editor. With regret, the studio decided to put that option aside to focus 100% on the campaign, which, like other previous chapters, will allow it to be enjoyed together with a friend.

As for the future of James Bond in video games, the rights no longer belong to Activision, the company that dared to develop an official remake of GoldenEye 007. All in all, IO-Interactive, Hitman’s parents, are working on the next video game of the British agent. It will not be based on any movie, but it will be a totally original product.