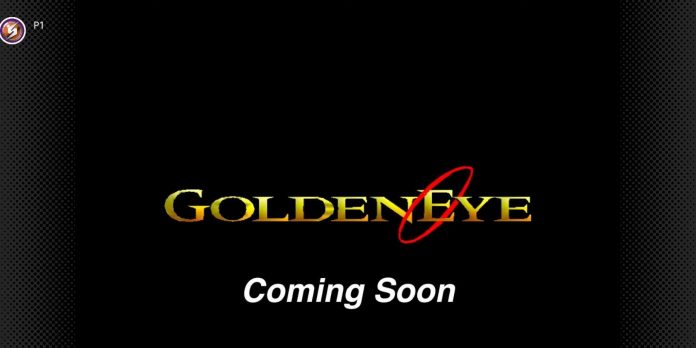 In 2022, subscribers of the Nintendo Switch Online Expansion Pack can count on the addition of Pilotwings 64, Mario Party and Mario Party 2. In 2023, fans can count on the addition of other powerful attackers such as Excitebike 64, Mario Party 3, Pilotwings. 64, Pokemon Stadium and Pokemon Stadium 2. It has also been confirmed that The classic first-person shooter GoldenEye 007 will also appear in the Switch Online expansion pack, although it did not have a release window at the time of writing this article.

New games for Nintendo 64 will appear on Switch Online