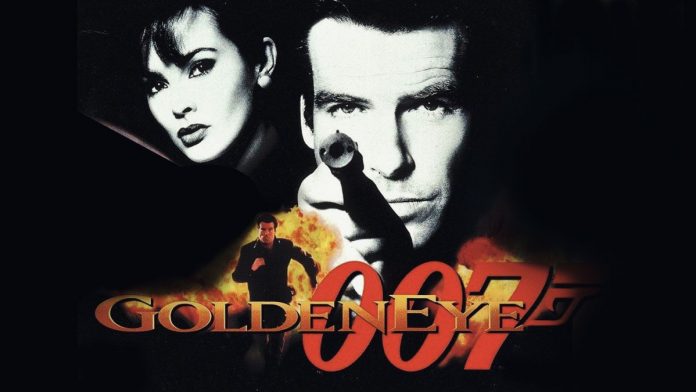 The remastered version, which has been leaked through the network, is fully playable and improves its graphics compared to the original N64.

Rare created several of the most memorable titles on Nintendo 64. One of them is GoldenEye 007, based on the James Bond movie starring Pierce Brosnan. Beyond the remakes published by Activision, the title was going to have a remastering for Xbox Live Arcade. In fact, a fully playable build was recently leaked, which at MeriStation we have already had the opportunity to test. To shed more light on the matter, VGC has interviewed several of those responsible for the project. According to his words, they developed the port before signing an agreement between the different parties.

The project was born with a phone call from Nintendo itself, but died with another call from those from Kyoto, as Mark Edmonds and Chris Tilston have revealed in statements to this British medium. “In 2007, Tim and Chris Tamper [founders] left Rare, and without their cloak of protection the project we were working on was canceled. From this perspective, I felt a bit of responsibility for the guys who followed us. We had a contact at Microsoft who told us there was an opportunity where Nintendo wanted to release GoldenEye, and in return, we could do whatever we wanted with GoldenEye on Xbox, “says Tilston.

For this team of only eight people it was an interesting option. “Nintendo got in touch with Microsoft thanks to our contact there [producer Ken Lobb], with whom we had made many games before.” According to Tilston, everyone wanted to do it. “For Activision it was free money, Microsoft saw it as the possibility of a huge success on Xbox Live Arcade, at a time when they had not yet managed to sell a million copies [of any game before].”

The deal that was never signed

Every week, the team sent a report to Microsoft to “keep them informed and happy,” but the problem with the study is that it had not yet signed any contracts. “It became a joke for a while, because things were great, except for this aspect that we did not control.” Every week they asked if they had signed the deal, still not knowing that it would never come true.

How could it be otherwise, they began to think that something was wrong. “We started with the idea that Nintendo was happy and Microsoft was happy as well.” In the end, they discovered that someone within the Japanese company had not asked for the necessary permission, although Edmonds recalls that they were told that everything had been approved. “Something would have changed after that,” he muses. Tilston agrees: “I think someone at Nintendo discovered it. It is the only explanation ”. 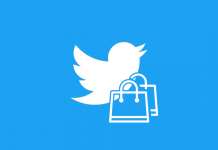 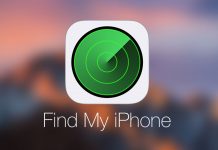