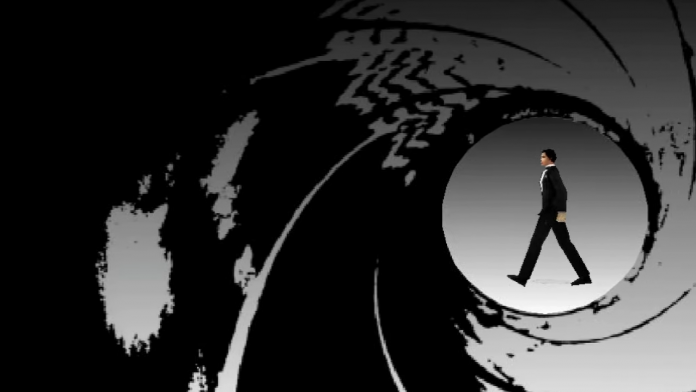 Update — 09/13/2022, 9:00: The GoldenEye 007 remaster for Xbox will not include an online multiplayer mode, which will instead be exclusive to the Nintendo Switch version of the game.

As reported by 007.com , the two versions of GoldenEye, despite being announced at the same time, will not include the same features. The Nintendo version remains relatively similar to the original, but with the addition of an online multiplayer game and will be added as a standard N64 game to the Switch Online library.

The Xbox version, on the other hand, will be an updated version of the 1997 original with updated controls (meaning modern support for two analog joysticks) and improved graphics and frame rate.

Confirmed in a tweet (below) that the Xbox game is not the same version as the Nintendo Switch, but will include achievements, 4K resolution and a smoother frame rate.

GoldenEye 007 has been virtually confirmed on Xbox for a long time, as the True Achievements fan site and even Xbox’s own website listed the game’s achievements.

25 years after the initial release, GoldenEye 007 has been accurately recreated for Xbox consoles. Includes achievements, 4K resolution and smoother frame rate — even in a local split-screen multiplayer game! Coming soon at @XboxGamePass.

Original Story: Nintendo has announced that its favorite GoldenEye 007 game for the Nintendo 64 is “coming soon” to Nintendo Switch Online with official network features.

Announced during September’s Nintendo Direct, Nintendo unveiled a host of new games that will appear in the online subscription package, including Pokémon Stadium and Mario Party, before confirming that GoldenEye will also appear.

However, it is unclear exactly when GoldenEye will be released, as several new Nintendo 64 games confirmed for this platform will not appear until 2023.

Nintendo has been slowly but surely adding games to its Nintendo Switch Online service over the past few months, releasing various games for the N64 about once a month or so. The other games confirmed for 2022 during Direct are Pilotwings 64, Mario Party and Mario Party 2.

SteamOS 3 Was Leaked On The Internet, See Now The Steam...