Home Entertainment GoldenEye 007: After 25 Years, Gambling Is No Longer Banned In Germany 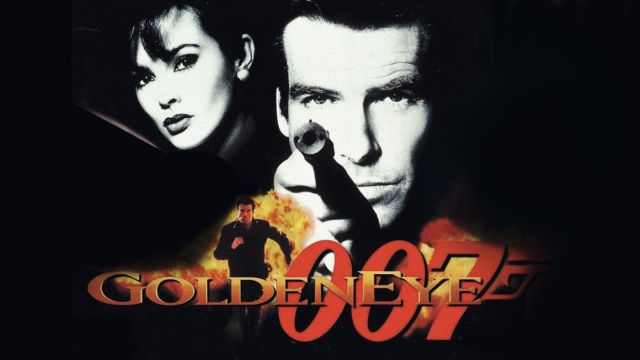 GoldenEye 007: The mythical James Bond adventure developed by Rare for Nintendo 64 leaves behind its poster of “harmful video game for young people”. We tell you the details. GoldenEye 007 is one of the most popular games of the 90s. Without going any further, for many it is the best title based on the license created by Ian Fleming. One of the most outstanding works of Rare for Nintendo 64 and that, until today, was banned in Germany as it was considered “harmful to young people”. Well, its ban has ended after 25 years. The interesting detail of the movement is that it has not expired due to the passage of time, but at the request of some entity (without specifying), according to the German media Schnittberichte.

For its part, the VGC portal points out, when echoing the news, that we have recently seen two similar cases: those of BloodRayne and BloodRayne 2, banned for a long time for the same reason and that, after ending their exile, they have received remasters on Nintendo Switch. The point makes sense due to the fact that Nintendo has its headquarters in the Teutonic country; if a title is banned there, it is not possible to launch it in any other European country. However, this does not mean that GoldenEye 007 is on the way, nor that there is someone working on a hypothetical comeback.

The secret of the success of the adventure of Agent 007 for Nintendo 64 lay in two key aspects. On the one hand, Rare was able to conceive an FPS ahead of its time, which astonished everyone in 1997 thanks to the quality of all its sections (multiplayer for up to 4 players included). On the other, the high degree of loyalty he maintained with the film starring Pierce Brosnan delighted all James Bond fans.

GoldenEye 007 originally debuted on the Nintendo 64 back in 1997. Currently, it is not available for purchase on any other platform.

LoL Worlds 2021 Quarterfinals; Dates, Times And How To See Online