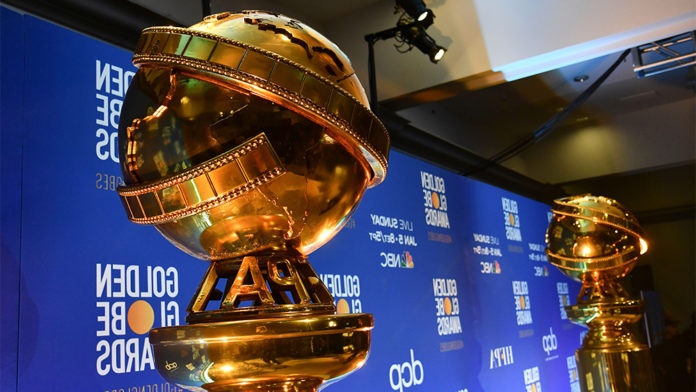 Golden Globes announce changes to its rules by COVID-19. The protocols for earning the coveted statuette are being adapted due to quarantine.

Due to social isolation, various shows, premieres and awards are changing their activities to avoid contagion .

The Hollywood Foreign Press Association , which is in charge of directing the Golden Globe Awards, has announced that some contest rules will undergo some changes so that it is safe to choose the different films that will participate in the race for the statuette.

Since the closure of the different movie theaters has been taken as a measure to avoid the spread of COVID-19 , although this is temporary, there is no certainty when the doors of these venues will be reopened.

The different films that have suffered the loss of functions due to these restrictions, can still be found for the awards , before the members of the Press Association had to be officially invited to the screenings of the film .

Other requirements have been amended so that none of those involved is in danger, since now those interested in showing their film work will have to send a copy of the material to be evaluated.

Thus, COVID-19 has impacted the different sectors of Hollywood , which have to conform to the provisions to prevent the spread of this disease .

One person dies from COVID-19 every 17 seconds

How the market service works in partnership with Uber

A New Photo of the PlayStation 5 Developer Kit Unveils

Destroy All Humans! analysis A great stomp for humanity!

Apple, the brand has recorded the best results in its history

Volkswagen, Turkey Has Had A More Postpone Investment

Netflix is preparing a docusery on haunted houses!