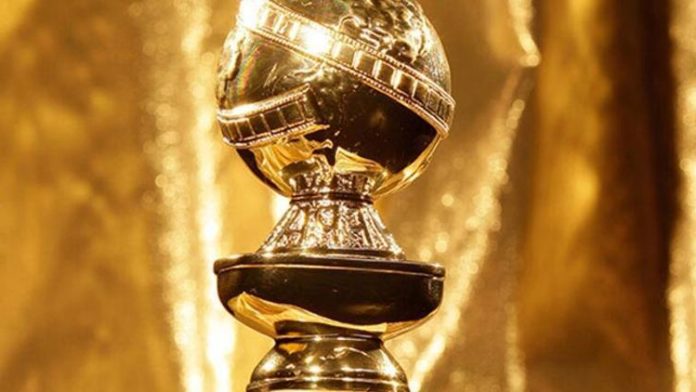 The awards are given in cinema and television. 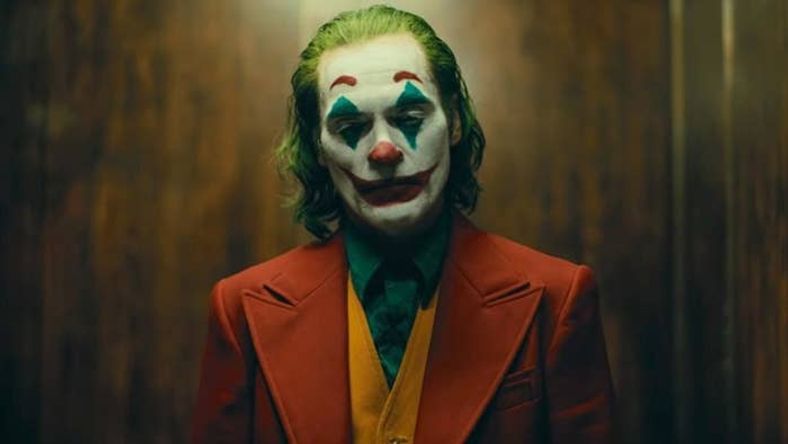 Christian Bale for the best actor award in the drama “Ford v Ferrari” movie, Joaquin Phoenix “Joker” is one of the ambitious names for the role.

Cynthia Erivo for the best actress in drama, Charlize Theron for her role in Bombshell, and Renee Zellweger for the role in Judy.

Sam Mendes “1917 Sc, Martin Scorsese“ The Irishman ”and Quentin Tarantino“ Once Upon A Time in Hollywood ”are among the best director nominations.

How To Watch The Golden Globe Awards?

The 77th annual Golden Globes will take place this Sunday, January 5 at the Beverly Hilton in Los Angeles, California.

Marriage Story, Once Upon A Time In Hollywood, and The Crown are among the most nominated movies and television shows this year.

Here’s exactly how to watch the ceremony either on TV or via online streaming.

Elon Musk : Comments On Bitcoin and Dogecoin Shake The Cryptocurrency...