Home Crypto Golden Cross In This Altcoin: These Levels Are Visible! 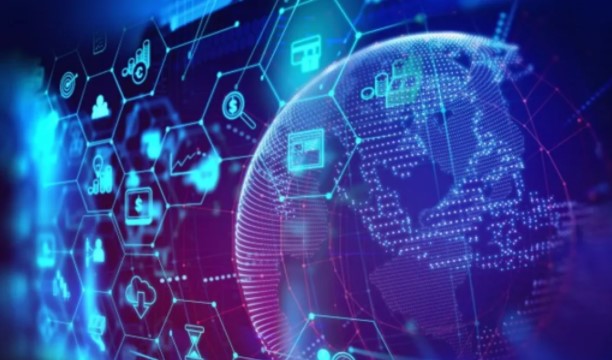 Mirror Protocol, a decentralized finance (DeFi) protocol built on the Terra blockchain, suffered one of the biggest crashes in financial history this week after Vladimir Putin ordered a military attack on Ukraine. Mirror Protocol’s native token MIR dropped to $0.993 on February 24, its worst level to date in the midst of a sell-off in the crypto market. However, there was a sharp recovery that drove the price as high as $1.41 two days later, an increase of more than 40% when measured from MIR’s record low.

Like the drop, MIR’s upward move came after similar rebounds elsewhere in the crypto market. Interestingly, however, MIR/USD returns appeared to be larger than some of the higher-value digital assets, including Bitcoin (BTC) and leading altcoin Ether (ETH). Notably, Bitcoin rallied as much as 17% after falling below $34,500 locally on February 24. By contrast, Ether’s gains over the same period were just over 25% after jumping at $2,300. On the other hand, Terra (LUNA), whose protocol is home to Mirror Protocol’s synthetic asset platform, has rallied more than 50% in the same period.

Interestingly, another Terra blockchain-powered token, Anchor Protocol (ANC), has jumped more than 45% from February 24 lows of $2.64, reaching its best-ever level just shy of $4. How to understand that MIR is drawing a “golden cross”? The recent upside boom in the Mirror Protocol market has also resulted in the formation of a so-called golden cross pattern. In detail, MIR’s 20-4H exponential moving average (20-4H EMA; green wave) broke above the 50-4H EMA (red wave), a move that typically follows a short-term uptrend, according to Mirror. .

However, readings on the MIR’s four-hour relative strength index (RSI), which climbed above 70 over the weekend, warned of an “overbought” situation. This coincided with a correction in the Mirror Protocol market, with MIR currently falling over 10.5% from the high retracement level of around $1.41. The decline resulted in an MIR break below one of the previous support levels at $1.36, which also converges with the 61.8 Fib line of a Fibonacci Retracement Chart from the $1.58 high to $1.00 low.

The price is now looking for additional declines towards the next support levels near the 0.5 Fib line near $1.29, followed by the 0.236 Fib line at $1.13. Conversely, if the MIR stays above the 20-4H and 50-4H EMAs, a retest of $1.58 could become more likely. The bullish outlook also depends on how the ongoing geopolitical conflict in Eastern Europe plays out and its impact on Bitcoin. Notably, the correlation coefficient between Bitcoin and Mirror Protocol is close to 0.75 above zero, which means that the MIR price more or less reflects the movements of the best digital asset for now.

These 3 Altcoins Are In The Headlines: Partnership and Huge Investments...