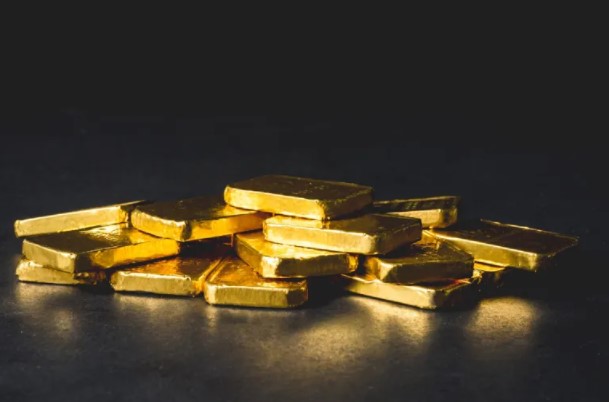 Gold prices started the first day of the week by rising sharply. Gram gold exceeded 910 lira. An ounce of gold rose to $1,992. The precious metal last closed the week at $1,967. So what will happen now? Gold and Money Markets Specialist İslam Memiş talked about the expectations and the future in the market.

As Russia enters the second week of its invasion of Ukraine, investors continue to cling to the safe-haven asset, gold, with uncertainty and anxiety. Regardless of the invasion, analysts already thought inflation concerns would push the precious metal higher throughout the year. Events in Eastern Europe seem to have accelerated the momentum. Ounce gold prices started the new week with an increase of almost 30 dollars. Gram gold also exceeded 900 liras and saw 915 liras.

While analysts continued to state that the developments regarding Russia and Ukraine were in the focus of investors, a warning came from Islam Memiş. According to Islam Memiş, the prices of gold and silver are rising earlier than expected, and oil gained momentum at a time no one anticipated. Islam Memiş mentioned that gold hits $2,070 in 2020 and silver hits $30. He states that the coronavirus was behind the increase at that time, and now there is war. “After the first reason, gold fell from 2,070 to 1,678 dollars, and silver from 30 to 21 dollars. After the second reason, let’s see where they will land?” used the phrases.

What are the analyst’s predictions on an annual basis?

Islam Memiş states that commodity investors should be careful if they open a short-term position. Saying that the current situation will not benefit the economy of any country, the expert says that both ups and downs should be healthy. He argues that the dream of making short-term money should not be in vain at the moment.

Memiş, who argues that there is a manipulation market rather than war at the moment, thinks that while inflation and war broke out in the world, an ounce of gold should rise above $2,000, therefore manipulation is the main catalyst. On an annual basis, the expert’s forecast is $2,150 for ounce gold, and around $1,450 for gram gold. He states that he has no hesitation that these will be seen, but that the manipulation should pass.