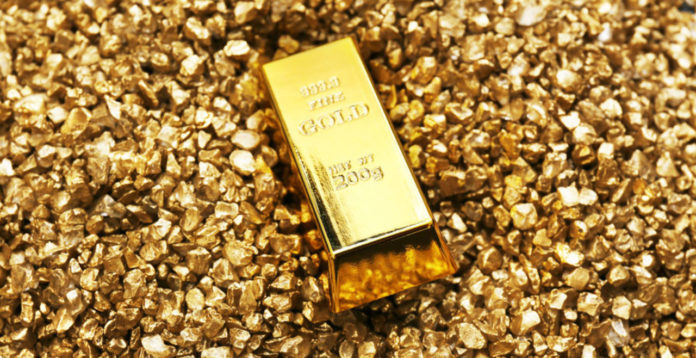 UBS, one of the largest financial companies in the world, thinks that the price of gold will continue to rise in the coming periods.

Economical situation
The total number of coronavirus cases worldwide has exceeded 1.8 million. This virus negatively affects not only human health, but also the world economy.

Many countries, including Turkey has been fighting to mitigate the economic impact of this virus. In the past few weeks, the US Central Bank has first prepared a $ 2 trillion incentive package, and then announced another $ 2.3 trillion package. In addition, we know that Japan has prepared a package of almost 1 trillion dollars and the European Central Bank almost 600 billion euros.

People began to take refuge in gold in order to protect their money and capital in these uncertainties. Gold prices, known as safe ports, started to increase rapidly in the meantime. Because, on the one hand, the supply of physical gold decreased and on the other hand, the demand for gold increased.

Goal 1800
The ounce price of gold recently rose above $ 1700, thus breaking the record of the last 7 years. The price of gold, which later entered a correction process, is currently in the range of $ 1680-1700.

According to UBS, one of the largest financial companies in the world, we can see that the increase in gold prices continues in the coming periods. According to the estimates of UBS, it seems possible that the ounce price of gold will increase up to 1800 dollars. The notes shared by UBS are as follows:

With the Fed’s monetary expansion policy, we think the interest rate will decrease to the negative zone. It is also possible that the US Dollar will lose value. So our view is that the price of gold will go up. ”

Does It Affect Bitcoin?
The fact that more and more people are looking for a safe harbor may actually start to affect the Bitcoin price.

A negative development in the world economy can trigger not only gold prices but also Bitcoin prices. The other day, we conveyed the views of some commentators talking about this subject. Evaluating the course of the world economy, these names think that a fluctuation in Bitcoin price may be experienced especially in June-July.

Exciting statement for the big bang from NASA