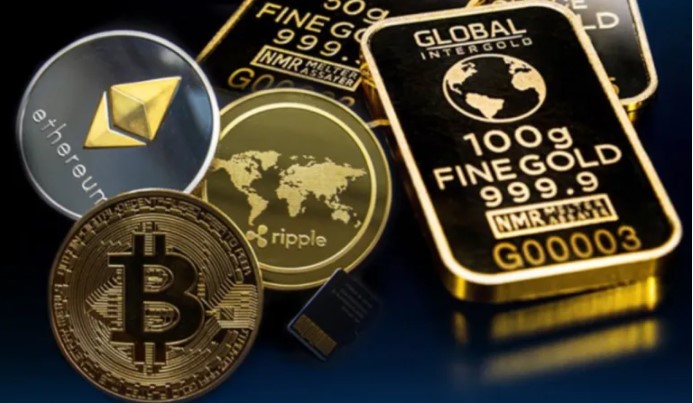 According to billionaire Ray Dalio, founder of the world’s largest hedge fund Bridgewater Associates, when inflation is already so hot and cash is the ‘worst’ investment, it’s crucial to see returns in dollars adjusted for inflation. This is where crypto fits into the picture. We have compiled the reviews of the famous billionaire on the gold market and cryptocurrencies for Somanews readers.

Does cryptocurrency have a place in your investment strategy?

Ray Dalio told Yahoo Finance that in a world where there is a lot of concern about inflation and cash is truly depreciating, cryptocurrency is an alternative currency. With annual inflation above 6% in the US, Ray Dalio wrote in a LinkedIn post that price pressures are eroding wealth:

Adding that cash deposits will lose about 5% this year, the famous billionaire said, “All I’m going to say to investors is, don’t consider anything on your returns or assets in nominal terms, given how much dollars you have. See it in dollars adjusted for inflation” advises. In light of this, Ray Dalio shares his investment strategy and says that cryptocurrency is only a small part of it:

I care a lot about diversification. The important thing is to diversify one’s portfolio well. Because we know from surprises in the balance. And to have a truly well-diversified portfolio, the diversification has to be international diversification from countries, not just asset classes.

Ray Dalio states that he has Bitcoin and Ethereum, but not many. Sharing his views on cryptocurrencies, the billionaire says:

It’s impressive that this programming is still going on for the last 10, 11 years. Not hacked, etc. And there is an adoption rate.

In another recent interview, Ray Dalio, who says that Bitcoin is valuable, says, “I am not an expert on Bitcoin, but I think it has some value as a small part of the portfolio” and states that he sees Bitcoin as gold, but gold is a well-established blue-chip alternative.

Bitcoin has no intrinsic value, but has peer value and therefore some value. It has been an incredible feat that Bitcoin has accomplished what it has done.

However, Ray Dalio acknowledges that there are still some major issues with Bitcoin. The billionaire thinks that if it’s a threat to governments, it will likely be banned in some places once it becomes relatively attractive:

It may not be banned everywhere. I don’t believe there will be a significant amount inside central banks or large institutions.

According to a report by PitchBook Data, the world invested $30 billion in crypto in 2021, which is more than all previous years combined. This is the outlook in light of the fact that the overall crypto market cap has surpassed $3 trillion this year before dropping to $2.2 trillion in December. The report further details the data, revealing that $7.2 billion was raised by US venture capitalists.

On top of that, the latest CNBC Millionaire Survey shows that 83% of millennial millionaires already own crypto. And 48% plan to buy more in 2022. The popularity of crypto has also emerged in the returns from fine arts and luxury goods auction house Sotheby’s. This year, the auction house reported that it raised $100 million from Non Fungible Token (NFT) sales.