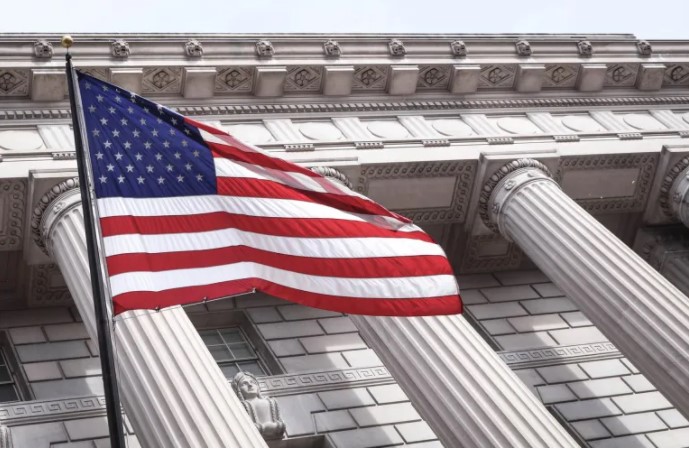 The much awaited FED minutes have been announced. Bitcoin price and gold price fell on the news. Because the Fed has signaled the possibility of earlier and faster rate hikes.

FED minutes have been announced! Here is the situation in gold and Bitcoin (BTC)

The eyes of all markets are on the FED minutes… The highly anticipated minutes have been announced. Bitcoin and gold price moved downwards following the release of the Fed meeting minutes in December. Because the Fed has signaled the possibility of earlier and faster rate hikes. Bitcoin price slumped as low as $45,690, erasing more than $1,000. The price of gold, on the other hand, fell from the level of $ 1,824 to $ 1,816. Gold markets are now losing their recent gains.

Fed officials noted that a tight job market and high inflation in the US could require faster rate hikes and cuts in central bank total assets, according to meeting minutes released Wednesday. The following statements were included in the minutes:

Respondents noted overall… it may be justified to raise the federal funds rate sooner or faster than previously anticipated by respondents. Some respondents also said it would be wise to start shrinking the Federal Reserve’s balance sheet.

So what’s in the Fed minutes?

In response to the news, gold and BTC erased most of their daily gains. The December meeting marked a hawkish turning point for the Fed. The central bank said it will double the rate of contraction to $30 billion per month, completing the Fed’s asset purchase program by early 2022. The Fed cited troubled inflation and strong economic recovery as the main reasons for its policy change.

Fed Chairman Jerome Powell told reporters in December that it was “really appropriate” to make this monetary policy change, given the current state of the US economy, inflation and wages. Because “Price increases have now spread to a wider range of goods and services.” The updated dot chart also revealed that Fed officials predicted three-quarter-point rate hikes in 2022. Powell ended his December press conference by pointing out that the Fed would not raise rates until the cut was completed.

Today is a critical day for these 27 altcoins: that’s what...