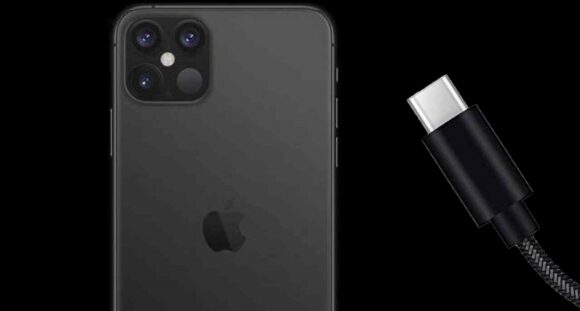 According to information previously reported by a Twitter account that had many leaky leaks about Apple products, Apple will bid farewell to the Lightning input with the iPhone 12 series and switch to USB Type-C, one of the latest wired connection standards.

According to the allegations, Apple is looking at the Type-C transition, and in this context, it has even produced an iPhone 12 prototype with a USB Type-C input. However, the company has not made its final decision on this, and therefore the iPhone 12 with Type-C has not yet entered mass production.

In fact, Apple’s desire to give up its Lightning entry is nothing new. Even the previously made claims about this subject revealed that the company wanted to remove all connections. In other words, there would be no wired connection input on the new iPhone models to be released. Apple, who thinks this is early for today’s technologies, temporarily gave up this idea.

According to other claims, Apple will switch to the “Smart Connector” connection on new iPhone models. However, consumers will meet the iPhone 13 series with the Smart Connector, not the iPhone 12. Naturally, in this scenario, iPhone 12s will come out of the box with Lightning.

See Also
iPhone 12: Now we know who will make the impressive cameras

This type of connection can enable iPhones to support even more accessories, and even use iPhones with keyboard and mouse. However, it should not be forgotten that all of these are claims for now and the final decision will be made by Apple.