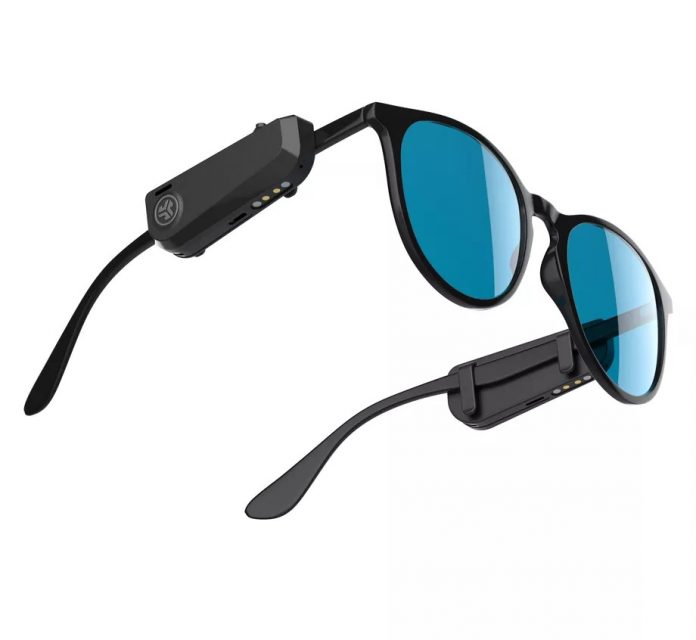 JBL recently introduced many headphone models. After that, JBL’s headphone model that was attached to the glasses frame appeared. This device, called JBL JBuds Frames, seems to have a very interesting design. Here is everything we know about the device:

JBL JBuds Frames can be attached to spectacle frames

Technology offers solutions in different areas every day. JBL also meets the users with the devices it has developed at the sound point. The US-based company, which won the appreciation of users especially with its devices such as speakers, sound systems and headphones, introduced an interesting design headphone model. JBL, which acted fast before CES 2021 and introduced its new products one by one, now surprises with an audio device that can be attached to glasses frames.

JBuds Frames, bearing the JBL signature, consists of two different structures. The device, which attracts attention with its structure placed in the glasses frames, is attached to the eyeglasses handles and provides sound flow right above the ear. JBuds Frames with Bluetooth feature basically functions like a speaker but is positioned as a headset. 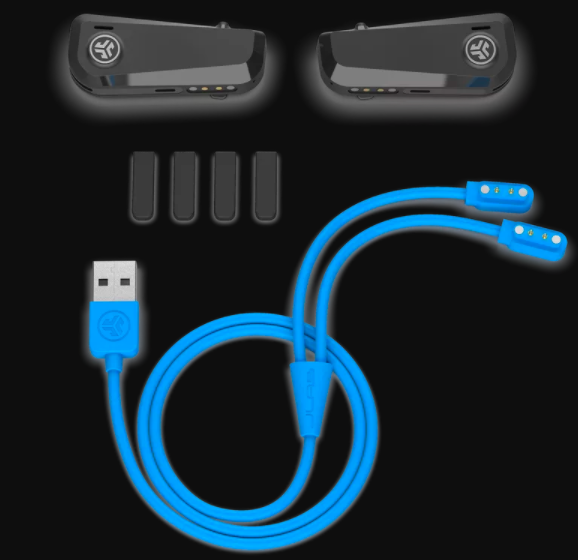 The device consists of two modules, the headset comes with different heads for different sizes of eyeglass handles, IPX4 certification for 16 mm audio drivers and physical buttons. There is no microphone in the headset, which offers 8 hours of use in total and meets us with a weight of 12 grams.

It is stated that behind its somewhat rough design, it offers high sound performance and does not carry this sound to the outside in any way. This audio device does not necessarily need to be attached to the eyeglass handles, as it can be used alone. The headphones, scheduled to go on sale in a few months, will have a $ 50 price tag.