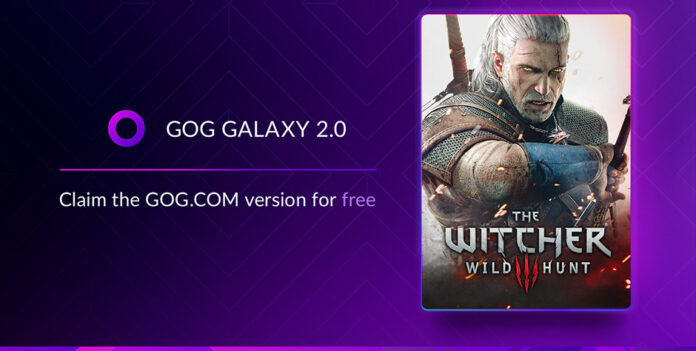 CD PROJEKT RED has launched a new campaign for The Witcher 3: Wild Hunt, one of the most successful examples in the game world. Players who own the game on any platform will be able to get the GOG version of The Witcher 3 for free.

CD PROJEKT RED launched a very interesting campaign for the successful and beloved game The Witcher 3: Wild Hunt. A person who owns any copy of The Witcher 3 will also have free access to the game’s GOG copy.

People who have The Witcher 3 game on Steam, Epic Store, PlayStation 4 and Xbox One platforms can also have the GOG version of the game at no extra cost. The only platform excluded here was the Nintendo Switch.

Whichever version you have, you can get it for free:

Also, having this game on all platforms is not an obstacle to get this gift. A Twitter user who stated that he has The Witcher 3 on all platforms said, “This does not mean that you cannot participate in this campaign. You can still get a gift code that you can share with someone. ”

If you want to give a gift to a friend who hasn’t played The Witcher 3 yet, or if you want to have the game over GOG and play again, hold your hand quickly. This campaign will end on June 23. Here you can find all the questions about the free copy of The Witcher 3.

How To Connect The PS5 Dualsense Controller To PC (Windows 10),...