Home Entertainment GOG Eliminates Hitman Over DRM: “We Shouldn’t Have Released It Like This” 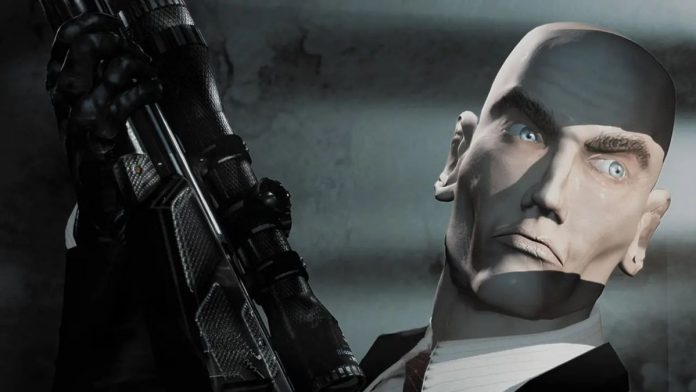 GOG: The platform apologizes and updates the information about the game, which is currently not available for purchase. One of the characteristics of GOG.com, the CD Projekt platform (The Witcher 3, Cyberpunk 2077), is that all the games in its catalog come without DRM, that is, the software that protects the titles from piracy and that to often interferes with the performance of the products. However, with Hitman GOTY they have had an unforeseen event: the video game did have DRM, something that of course the community did not like. Faced with this situation, the IO-Interactive classic has been eliminated, at least for now.

Gabriela Siemienkowicz, the CM of the store, has been in charge of transmitting the apologies and announcing the next steps to take. While they fix the problem, they continue in conversations with the studio, waiting to find the right way to offer the product again.

Thank you for your patience and for giving us time to investigate the Hitman GOTY release on GOG. As we promised, we return to inform you ”, the company has written in the platform’s forums. “We are still in dialogue with IO-Interactive about the launch. Today we have removed Hitman GOTY from the GOG catalog, we should not have released it in its current form, as you have pointed out. ”

GOG has apologized “for the confusion” and “for the anger” that this situation has caused. “We have disappointed you”, they acknowledge, while appreciating the opinions on these issues. “We appreciate your feedback and we will continue to make efforts to improve our communication with you.”

IO-Interactive recently released Hitman 3 for all current systems. The studio is working on other future projects, including an official James Bond 007 video game, which will not be based on any movie. It will, therefore, be a completely original bet within the universe created by the writer Ian Fleming. Meanwhile, the latest film in the series, Sin Tiempo Para Morir, has just been released.

Amazon: MGM Acquisition Due To Be Announced This Week