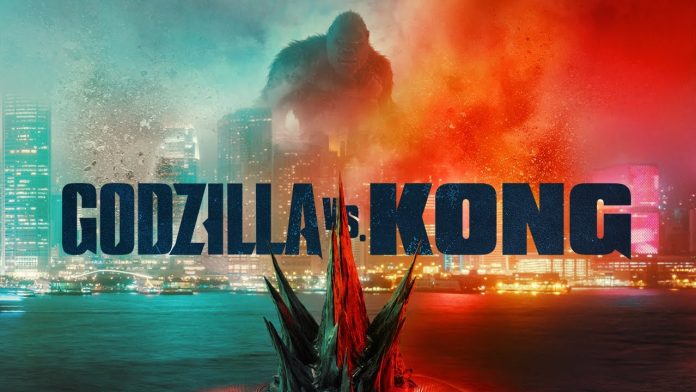 Godzilla vs. Kong, the Warner Bros film, has been one of the most successful of the pandemic and in our region it has unleashed a titanic debate that we have brought to the table of the Cantina Meristation, who won the battle?

The American monster film was analyzed on this occasion by our guests Montserrat Simó from the Heraldo de México TV, Gabriel Huerta former editor of IGN Latam, Octavio Castillo, Nico Cordoba de Lojueguito from Argentina and Rolando Vera characterized as Kong. Together they reviewed the format, additions, positive points, inconsistencies, with and without spoilers.

However, after reviewing Adam Wingard’s film from a technical point of view as a direct sequel to Godzilla: King of Monsters and Kong: Skull Island, becoming the fourth work in Legendary Entertainment’s Monsterverse, the guests made reference to how the thirty-sixth appearance of the Japanese monster of the production company established in Tokyo, Japan, Toho, has been quite an event due to the involvement of the latter.

Was the appearance of humans necessary?

One of the core points of the discussion were the sequences and appearances of actors such as Demián Bichir or Eiza González, if these were necessary or if they were too forced, however, the successes and memorable moments of some co-protagonists were also pointed out.

In the end, the guests made recommendations and recapitulated some of the main Warner productions of recent months, glimpsing some of those that are to come, such as Mortal Kombat, The special meeting of Friends, The Conjuring: The devil made me do it, Space Jam: A New Legacy, The Suicide Squad, Dune, King Richard, The Matrix 4 among others.

As usual, audience participation was present with specific comments about the film on Facebook, YouTube and Twitch chats.

The chronology of the end of the third season of Umbrella...