Godzilla vs. Kong has just become the highest grossing film during the pandemic, with a gross of $ 390.2 million. Previously, the record was for Christopher Nolan’s feature film, Tenet, with $ 365 million.

Production continues to be the most watched in the United States, raising $ 7.7 million this weekend. Outside of the North American market, the film added up to $ 12.2 million in the past few days, which secured its record for highest grossing income during the coronavirus pandemic.

The film was released at a good time, with theaters in Los Angeles and New York starting to reopen, despite the reduced capacity.

The international screening of Godzilla vs. Kong is led by China, where the film totaled $ 177 million. It is worth mentioning that this is the best result among the MonsterVerse titles shown in the country. Australia is the second highest grossing location in the film (US $ 19.1 million), followed by Mexico (US $ 17.3 million) and Taiwan (US $ 12.1 million).

The North American market is starting to heat up with cinemas slowly reopening. At this weekend’s box office, the suspense with Bob Odenkirk, Anonymous, came in second place, raising $ 2.5 million.

The bronze medal went to the horror Rogai Por Nós, which totaled US $ 2.1 million. To close the top 5 are animations Raya and the Last Dragon with US $ 1.9 million and Tom & Jerry with US $ 1.1 million.

After a few more postponements, like the sequel to Top Gun and Black Widow, Hollywood waits for a better market in the premieres of Cruella and A Quiet Place 2 .. 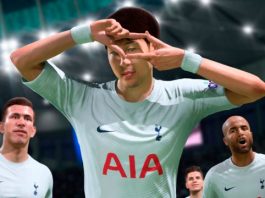 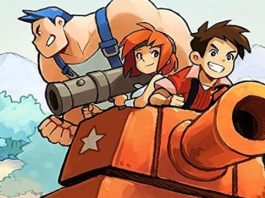 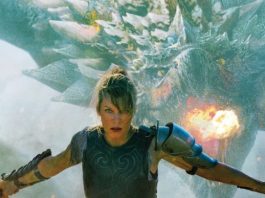