Home Entertainment Godfall Is Coming To PS4! The Date Has Been Determined 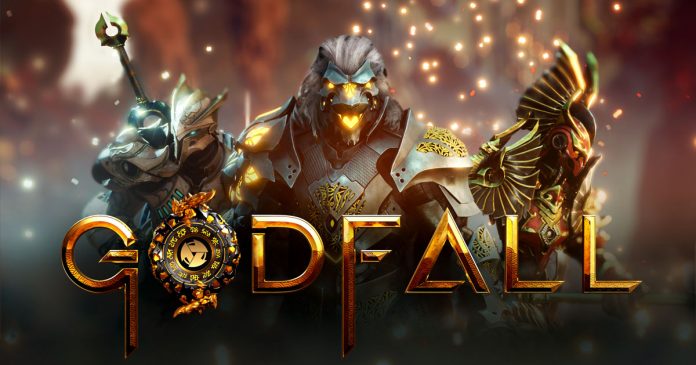 Godfall, which was released exclusively for PS5 last year, is coming to PS4. However, Godfall will be enriched with two expansion packs.

Godfall, which has been released exclusively for PlayStation 5, is coming to the PS4 platform. The new version of the game will also include a free PS5 upgrade.

It was announced that Godfall, which was released in November 2020, will come to the PS4 platform on August 10. The development, announced by publisher Gearbox at the E3 2021 event, stated that the game will come with a free PS5 upgrade and cross-gen play feature.

Godfall expansion pack is on the way

Cross-generational play will allow PS4 and PS5 gamers to come together as a team no matter what console they play on. On the other hand, Counterplay Games, the studio behind Godfall, said that the first expansion of the game, Fire and Darkness, will also be released on August 10.

A host of new bosses and new items await players in the expansion. Alongside this, the studio also announced that they’ve added matchmaking helper to assist in Ascended Tower of Trials challenges.

It was previously said that Godfall would make its way to the Xbox Series X due to its PS5 exclusivity deal. However, it was announced in May 2021 that it will be released to PS4 instead of this development. 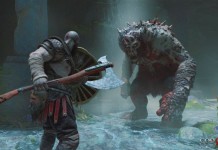 God of War Triumphs on PC; It Is Already The Most Played PlayStation Title On Steam 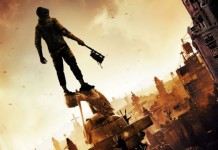 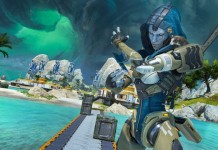 Godzilla vs. Kong: film remains at the top of the world...