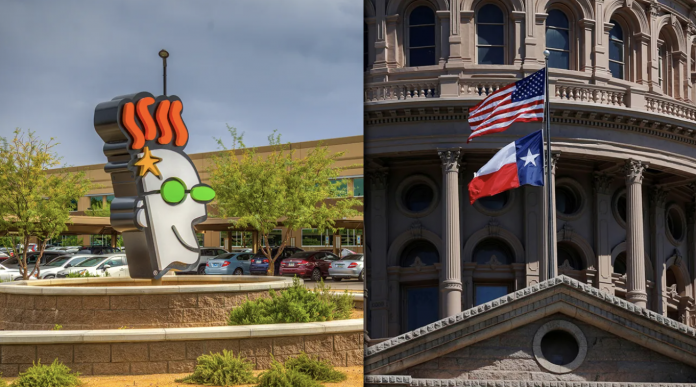 GoDaddy, one of the largest hosting companies in the world, has decided to ban the US anti-abortion website. Accordingly, the site has 24 hours.

The US State of Texas has recently come to the fore with its six-week post-abortion ban. The most important difference of this ban is that it encourages a notification system that will violate the privacy of personal data. The anti-abortion group, Texas Rigt to Life, created a pool on its website to report abortions to citizens. GoDaddy made a ban decision after this move of the anti-abortion group.

The world’s largest internet hosting etc. GoDaddy, which is among the companies that provide services, is on the agenda with an interesting ban decision. Accordingly, Texas Right to Life group will move its site to a new hosting service within 24 hours.

Behind this decision is the effect of the abortion law enacted in Texas. Although this ban is not the first for US states, the state of Texas has paved the way for a reporting system that compromises personal data.

Accordingly, the law prescribes penalties not only for those who want to have an abortion after six weeks, but also for clinics that will do abortion and all individuals and institutions that condone it. And it encourages citizens to report these people. So the Texas Right to Life anti-abortion group has set up a mechanism that collects and shares abortion-related reports on its website with local units. 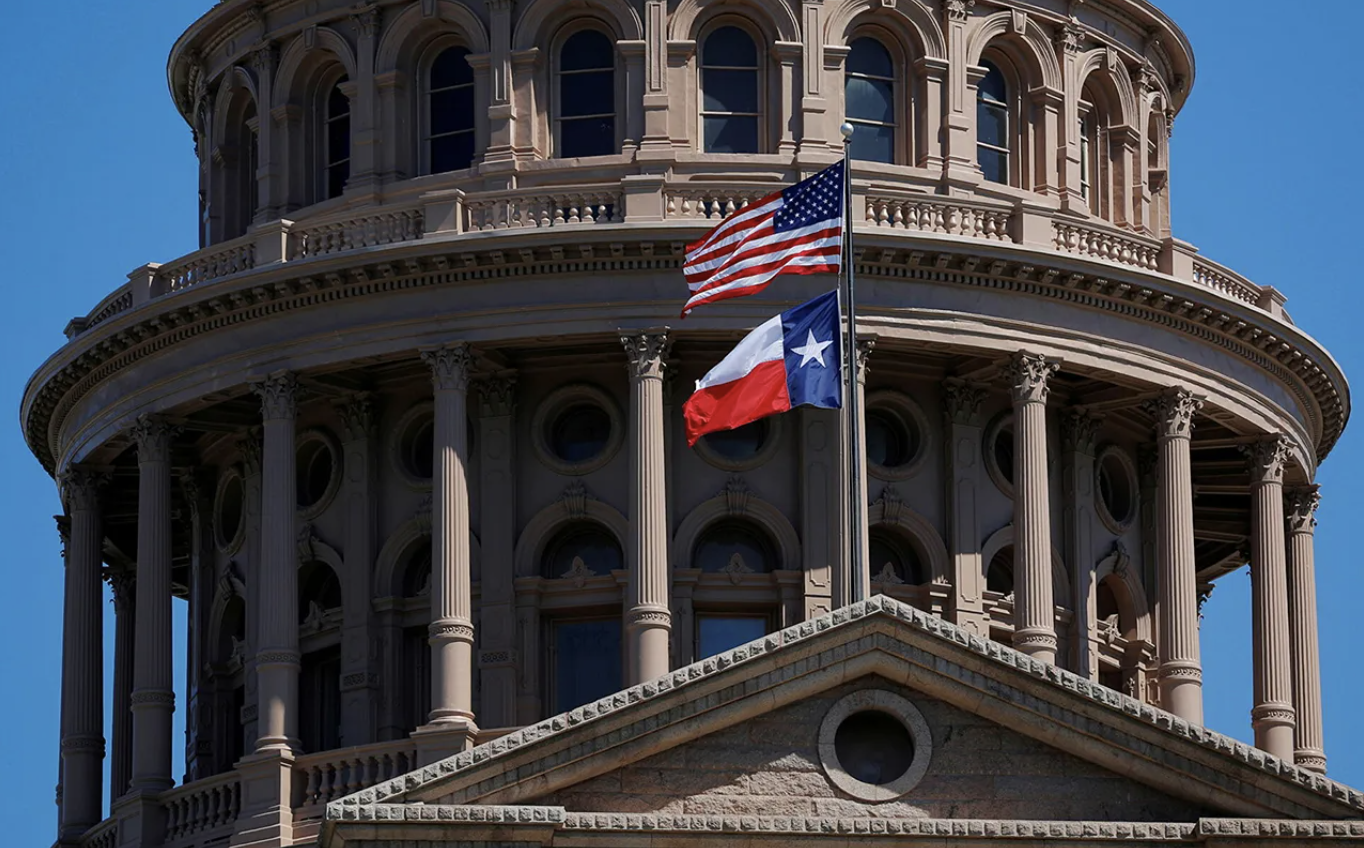 GoDaddy, on the other hand, decided that this was against the institution’s transparency policy and decided to ban it. Accordingly, the group was given 24 hours to move the said site to another internet hosting company. Company officials did not disclose whether other sites belonging to the group will be closed.

On the social media, non-governmental organizations defending abortion rights began to attack the group’s website with false denunciations. In a post on TikTok, one activist even attacked the anti-abortion group’s site with automated software that generates fake reports.

The anti-abortion group has yet to make a statement on the matter. Although this law only applies to the state of Texas, abortion rights groups are worried that the acquisition will empower anti-abortionists. In this sense, pro-abortion groups may have reported the site to GoDaddy. According to GoDaddy policy, the unauthorized collection of personal data or the establishment of mechanisms that initiate the collection by sites are prohibited.

ATTENTION! WHATSAPP WILL STOP FUNCTIONING IN THESE MOBILE IN 2020