Home Tech “God of War: Fallen God” will narrate the events before the game... 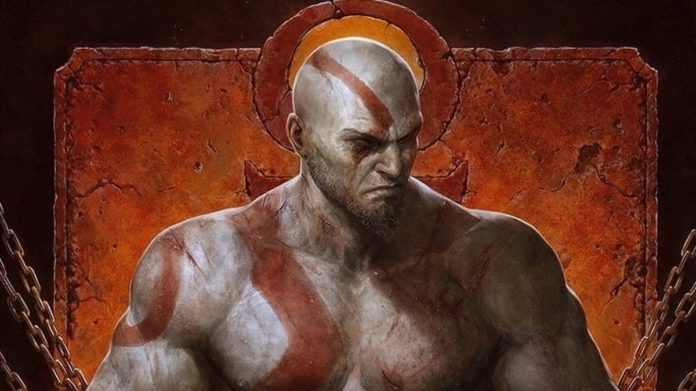 In 2018, Santa Monica Studio surprised with a new installment of “God of War”, which did not answer any questions about the end of the previous installment.

Now Dark Horse Comics has announced “Fallen God”, a comic that will be located between God of War III and the release released for Playstation 4.

In this installment we will witness how Kratos tries to leave behind his bloody past after his victory against the gods of Olympus. This is his official synopsis:

my cover for God of War: Fallen from Dark Horse Comics pic.twitter.com/ELZzVzVcfX

“God of War: Fallen God follows Kratos after conquering Zeus and frustrating Athena. Believing that he will finally be freed from his restraints, he will travel the desert in an attempt to distance himself from his home and his guilt only to find anger and guilt by following him closely. Kratos rages at the only enemy that has proven invincible: himself. But a war against himself is impossible to win, and only invites insanity. ”

It will feature a script by Chris Roberson (God of War, iZombie), drawings by artist Tony Parker (God of War, The Damned Band), colors by Dan Jackson (The Strain, The True Lives of the Fabulous Killjoys) and the text will be by John Roshell (Overwatch Anthology, Astro City).